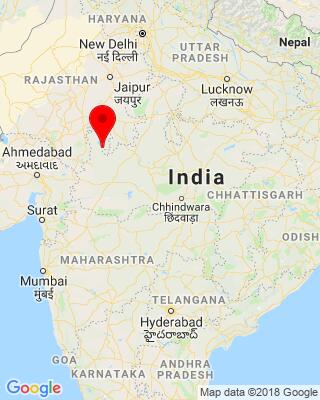 In the 2014 Lok Sabha elections, BJP led in the Suwasra Assembly segment of the Mandsour Parliamentary/Lok Sabha constituency.

Check the table for Suwasra live results and for the list of all candidates in the 2018 Madhya Pradesh Assembly elections in Suwasra and to know who is leading and who has won in the elections, and who will be the Suwasra MLA.