98. Sattenapalli is an Assembly/Vidhan Sabha constituency in Coastal Andhra region of Andhra Pradesh and falls in Guntur district. Andhra Pradesh is located in South India. Seat is unreserved.

Sattenapalli went to the polls in Phase 1 of the 2019 Andhra Pradesh Assembly polls on Thursday, April 11, 2019. The election results for the seat are scheduled for Thursday, May 23, 2019. 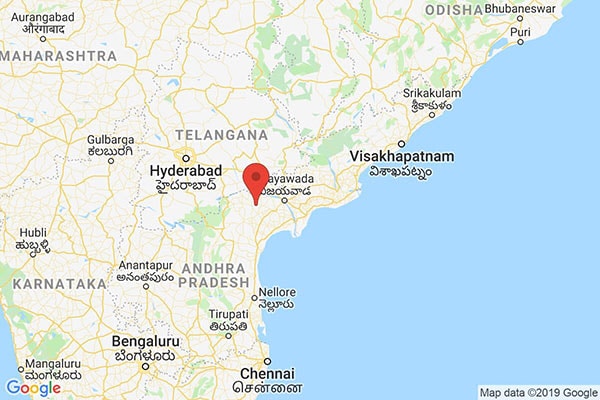 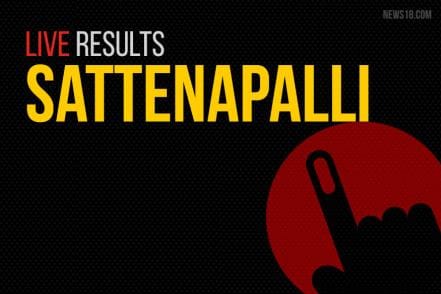 Take me to
Next Constituency
Vinukonda