Visakhapatnam West went to the polls in Phase 1 of the 2019 Andhra Pradesh Assembly polls on Thursday, April 11, 2019. The election results for the seat are scheduled for Thursday, May 23, 2019. 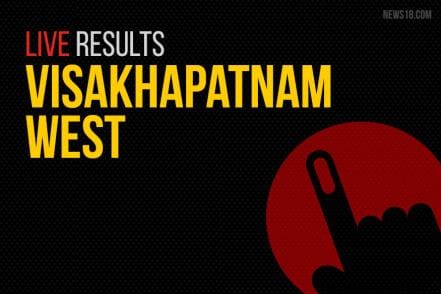 Take me to
Next Constituency
Gajuwaka