'Everyone Will Be Given Respect in Our Govt': Ex-Haryana CM Bhupinder Hooda Appeals to Non-BJP Parties to Join Hands 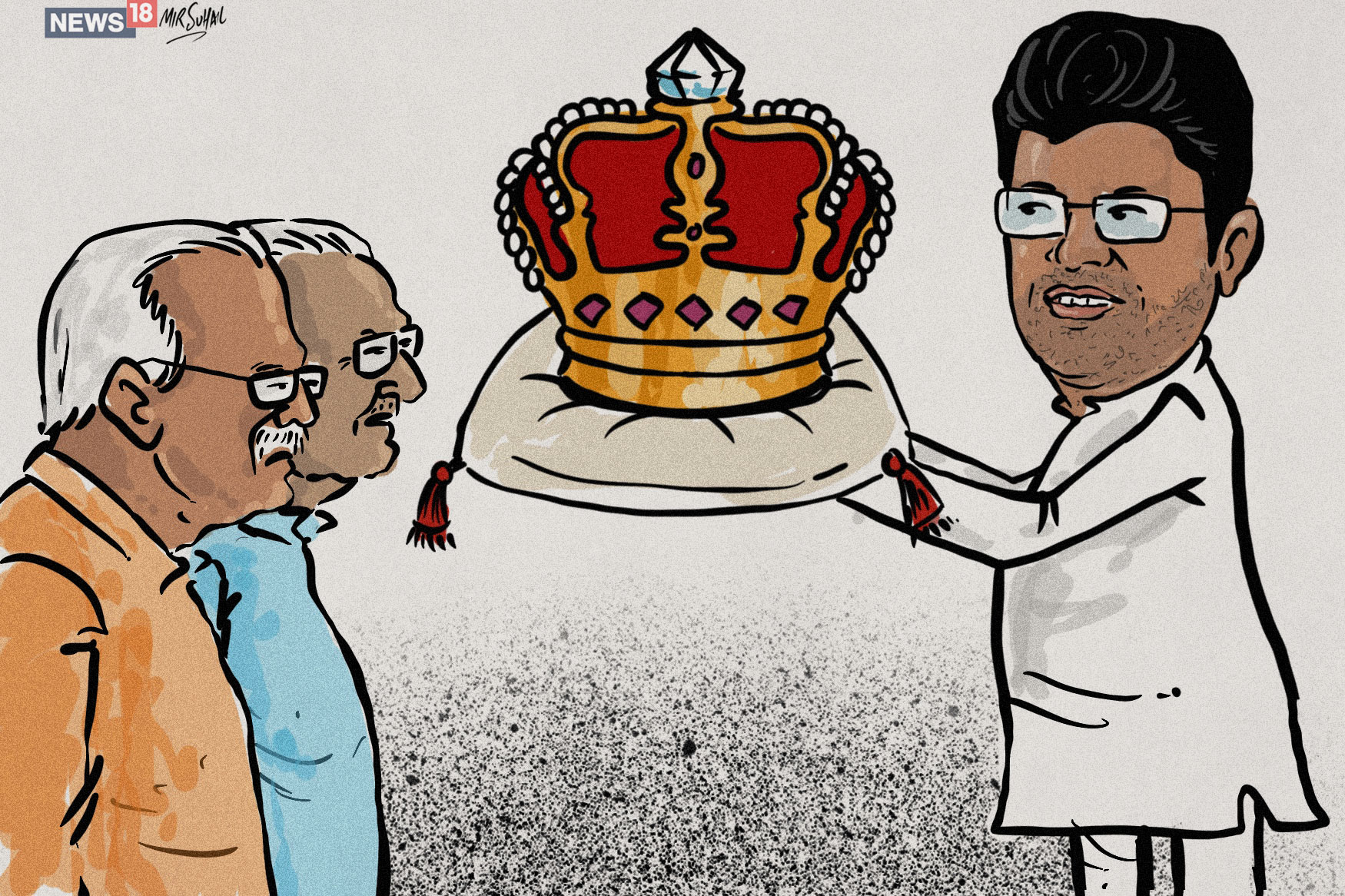 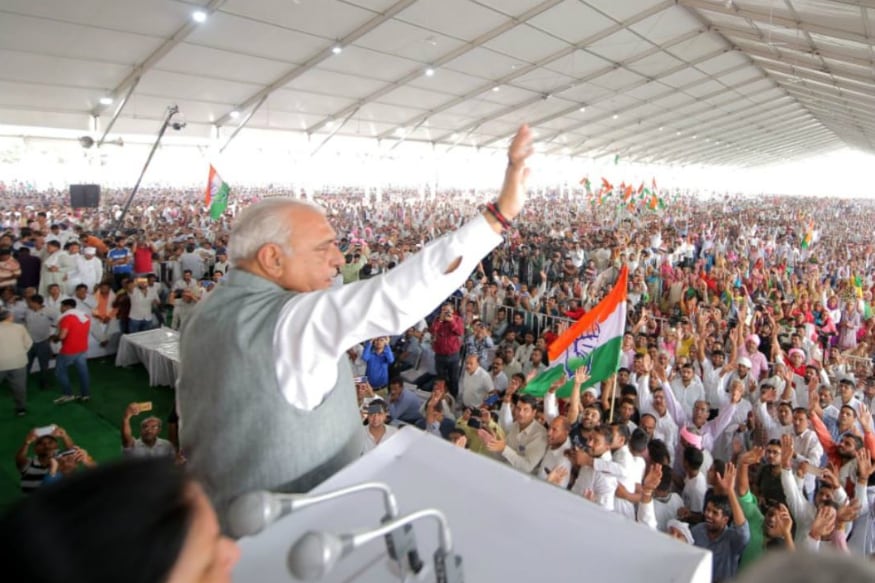 Not Just Dushyant Chautala, These 6 Independents Too Can Change Face of Haryana's Political 'Dangal' 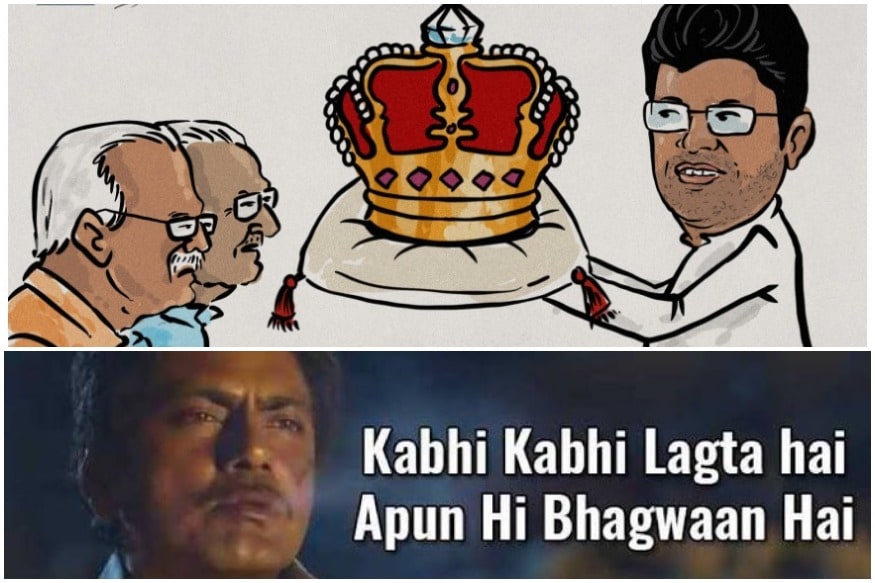 Not Kingmaker but King? Congress May Offer CM Post to Dushyant Chautala, BJP too Reaches Out 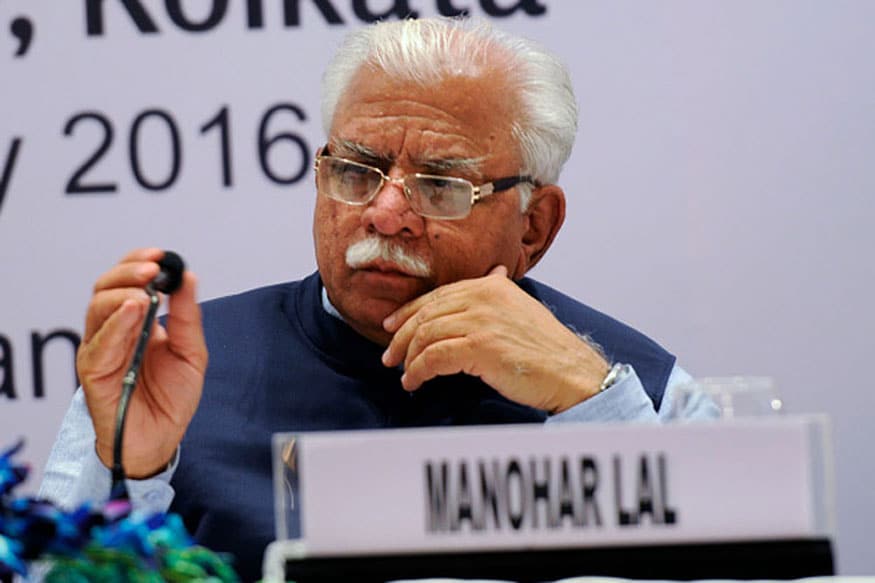 The election in Haryana will witness a contest between the Bharatiya Janata Party, the Congress, the Indian National Lok Dal and the Jannayak Janata Party for the 90 seats in the state Assembly.

Of the 90 seats, 17 are reserved for Scheduled Castes and 73 fall under General category. This division is what comes to be the hallmark of all elections in the agriculture driven state.

The BJP, which gained many seats in the Jat dominated areas in 2014, is expecting to make a return in the state with more than 70 seats. And chief minister Manohar Lal Khattar is at the forefront of this. However, the opposition parties are struggling to find unity while battling corruption cases and family feuds.

This election season, the ruling party is committed to playing the National Register of Citizens card as a major poll issue with RSS man Khattar himself committed to this. The opposition parties are tackling the BJP's development and nationalism campaign by propagating about local issues.

The challenge for the BJP, however, remains in the 30 per cent Dalit population of the state. In the previous election, BJP won 9 out of 14 reserved seats.

The least number of candidates contesting in the Haryana and Maharashtra Assembly elections are in Chiplun in Maharashtra. Only 3 candidates are in the fray. Congress Could Have Formed Govt in Haryana Had it Fought Polls With Greater Vigour, Says Manish Tewari 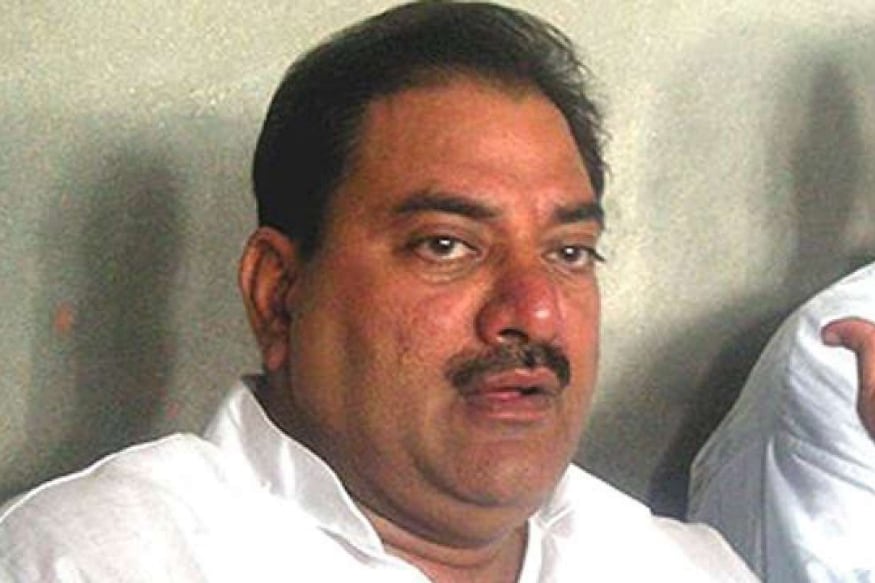 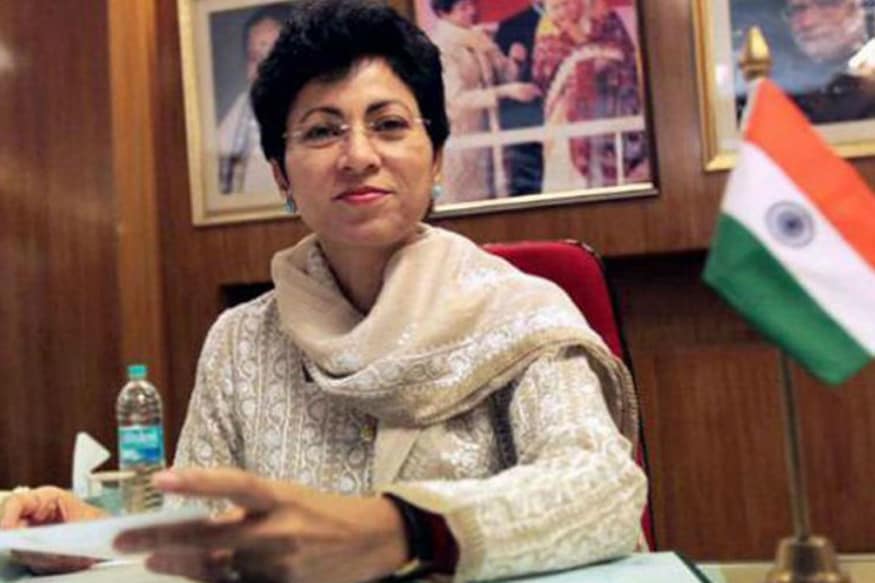 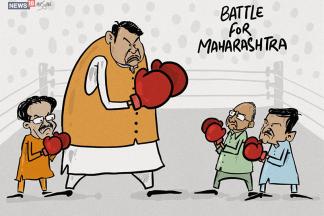 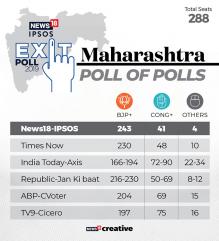