Battle Between Two 'Chanakyas’ Out in Open as Pawar, Fadnavis Flex Muscles in Western Maharashtra

Can MNS Eat Into Marathi Manoos Votebank of BJP-Sena Alliance in Mumbai, Thane and Palghar? 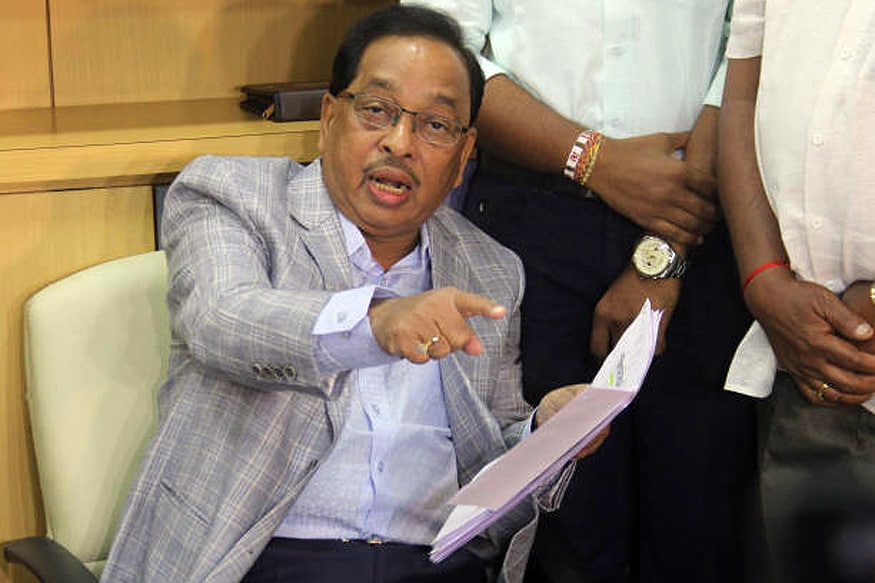 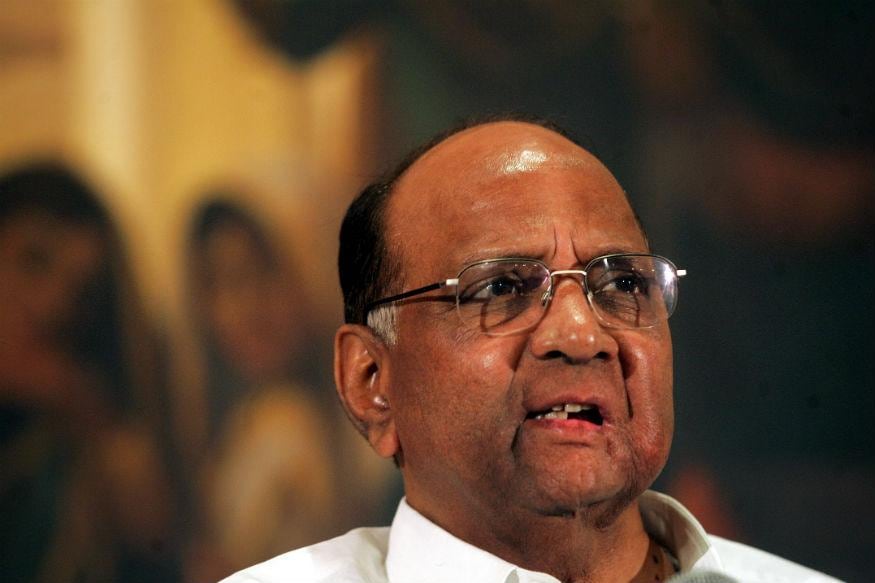 There Will be Change, Says Sharad Pawar Even as Exit Polls Predict Cong-NCP Rout in Maharashtra Election 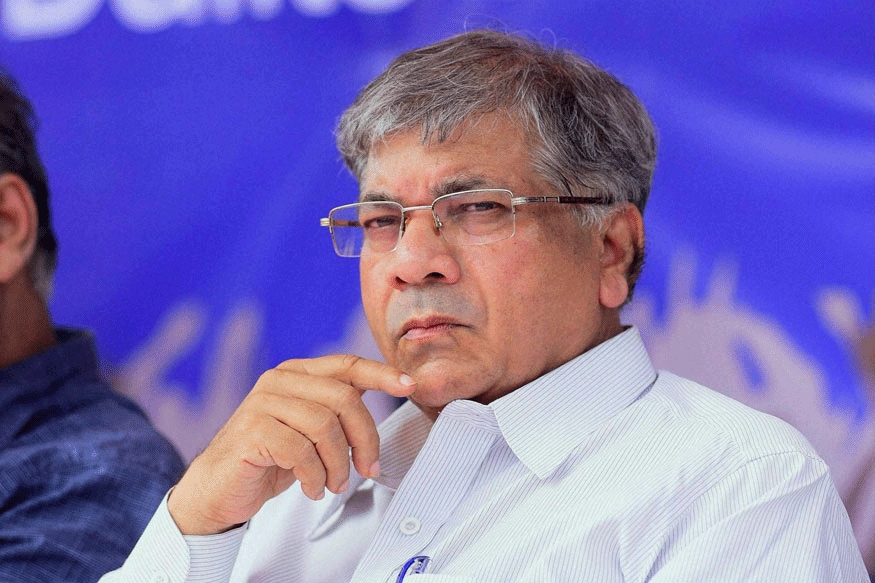 Is Voter Apathy at Its Peak? Haryana Records Lowest Turnout in 50 Years, Maharashtra in 39

The Maharashtra state Assembly polls are a contest between the Bharatiya Janata Party-Shiv Sena alliance and the opposition coalition of the Congress and the Nationalist Congress Party. They will fight for 288 seats in the Assembly on October 21, 2019.

In the previous election, the BJP, Shiv Sena, Congress and NCP won 122, 63, 42 and 41 seats respectively. The BJP-Shiv Sena combine earned 185 seat majority in the Assembly alone. For the Congress and the NCP, the 2014 election turned out to be disastrous as most of their MLAs were restricted to the western Maharashtra – a key region for them this year.

Key poll issues for the BJP include the abrogation of Article 370 in Kashmir, while the opposition is attempting to bring back the focus on local issues like drought, floods and economic slowdown.

Prakash Ambedkar’s Vanchit Bahujan Aghadi is a dark horse in this election. In recent Lok Sabha polls, it played a spoiler for opposition by walking away with a sizeable chunk of Dalit, Adivasi and minority votes.

The least number of candidates contesting in the Haryana and Maharashtra Assembly elections are in Chiplun in Maharashtra. Only 3 candidates are in the fray.