274. Kolhapur South (कोल्हापूर दक्षिण), is an Assembly/Vidhan Sabha seat in West Maharashtra region and Kolhapur district of Maharashtra and is part of Kolhapur Lok Sabha constituency.

Kolhapur South has an elector sex ratio of 941.57.

Past winners/MLAs: In the 2014 Maharashtra Assembly elections, Amal Mahadik of BJP won in this seat by defeating the INC candidate by a margin of 8528 votes which was 3.91% of the total votes polled in the constituency. BJP had a vote share of 48.36% in 2014 in the seat.

In the 2019 Lok Sabha elections, SS got the most votes and the in the 274. Kolhapur South Assembly segment of Kolhapur Lok Sabha constituency. Kolhapur Parliament seat was won by SS.

Number of contestants: A total of 8 candidates contested in the 2019 elections. In 2014 there were 13 contestants and in 2009 elections 12 candidates battled for the seat.

Refer to the live updating results tables for the latest Kolhapur South results. 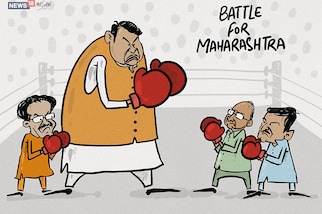 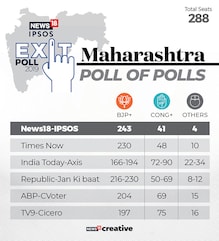