115. Jatani is an Assembly/Vidhan Sabha constituency in Coastal region of Odisha and falls in Khurda district. Odisha is located in East India. Seat is unreserved. 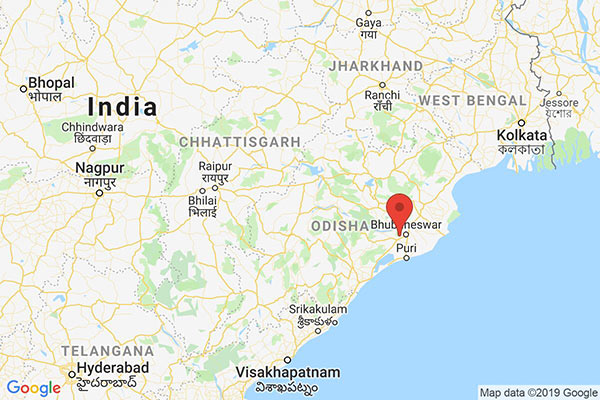 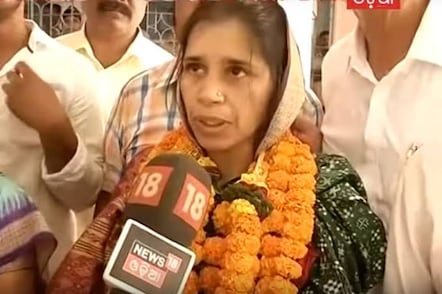