7. Jharsuguda is an Assembly/Vidhan Sabha constituency in West region of Odisha and falls in Jharsuguda district. Odisha is located in East India. Seat is unreserved. 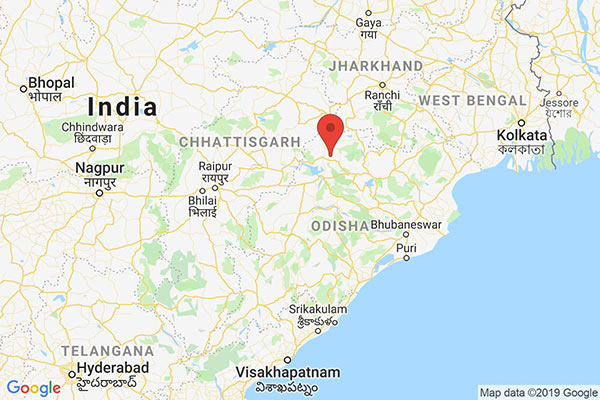 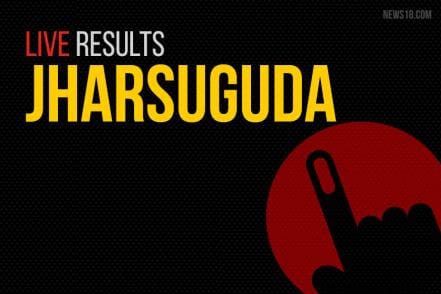 Take me to
Next Constituency
Talsara