10. Poklok-Kamrang is an Assembly/Vidhan Sabha constituency in South region of Sikkim and falls in South Sikkim district. Sikkim is located in North East India. Seat is unreserved.

This constituency has 13,477 voters of which are male and are female and voters of the third gender. 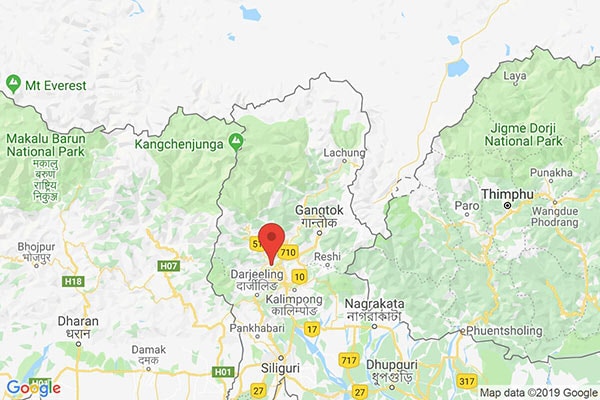 Take me to
Next Constituency
Namchi-Singhithang