1. Yoksam-Tashiding is an Assembly/Vidhan Sabha constituency in West region of Sikkim and falls in West Sikkim district. Sikkim is located in North East India. Seat is reserved for Bhutia-Lepcha.

This constituency has 11,530 voters of which are male and are female and voters of the third gender.

Yoksam-Tashiding went to the polls in Phase 1 of the 2019 Sikkim Assembly polls on Thursday, April 11, 2019. The election results for the seat are scheduled for Thursday, May 23, 2019. 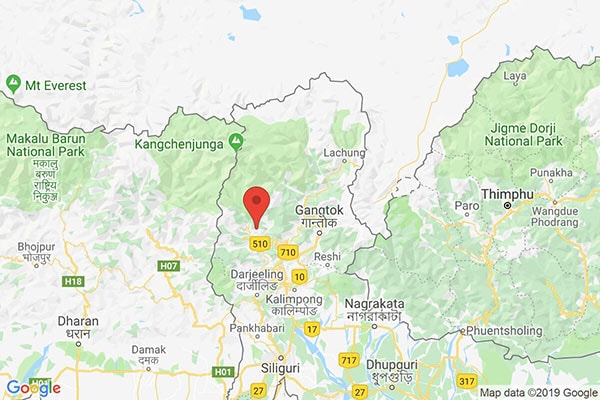 Take me to
Next Constituency
Yangthang