In the 2016 polls, there were a total of eligible electors, of which were male, female and voters of the third gender. 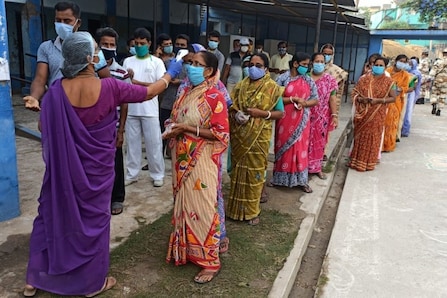 ‘Why is Covid an Issue Only in Bengal Polls, Not Assam, Kerala, Tamil Nadu:’ Amit Shah

Didi-O-Didi Remark Unacceptable to Women, They Will Vote for TMC: Mamata’s ‘Best Comrade’