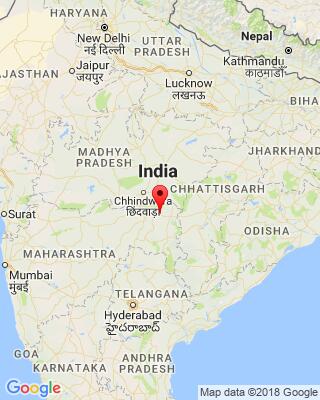 By-poll in Bhandara-Gondiya was necessitated because of the resignation of the BJP Member of Parliament Nana Patole from the Lok Sabha. Patole also resigned from the BJP.

Nationalist Congress Party’s (NCP) Praful Patel won this this seat in the 2009 Lok Sabha elections but lost it to BJP's Nana Patole in 2014.

The bypoll to Maharashtra's Palghar and Bhandara-Gondiya Lok Sabha seat is being seen as a litmus test for the next general election.