Only Change is Permanent 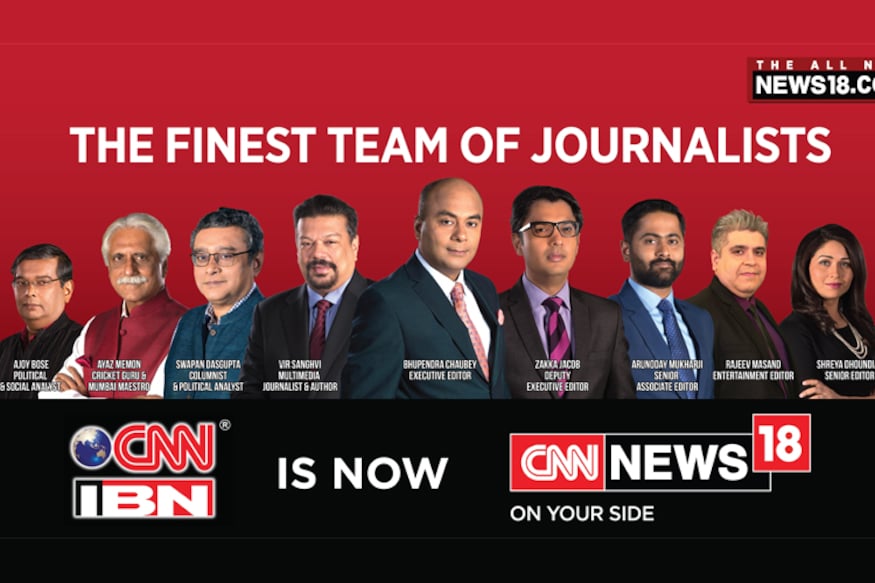 Rahul Dravid recently told a colleague of mine - if someone went to sleep in 1976 and woke up 20 years on - they would find that the game of cricket had changed some, but on the whole, the gentleman's sport was still the same.

But, he adds, if someone went to sleep in 1996 and woke up in 2016 - the game would appear unrecognisable, foreign and appear to be a whole new ball game (excuse the pun).

This analogy applies verbatim to the Indian news media as well.

Gone are the days of structured news bulletins, sombre news presenters, in-depth coverage of stories that affect you, and using the fourth pillar of democracy for being informed.

The last few years have been about shouting at the viewers, agenda-oriented debates, chest-thumping, scraping the surface of each story, and merely ticking off a box.

The advent of 24-hour news coverage created a monster - that all news channels unwittingly found themselves leashed to. It became more about what/how the competition was doing. Or not doing.

And this is why you'll find that on more nights than I have had the courage to count, most primetime shows have been reduced to a mockery of the topic that is being 'debated'. It's no longer news. It is entertainment, garbed in the appearance of a well-meaning discussion.

In this madcap world of click-bait headlines, retweeted breaking news, catchy hashtags and noise; somewhere the reason for doing all this got lost. The news got lost.

It is time we attempt to bring the method back to this madness.

It is time that we ensure that the story is told as it should - with the empathy, seriousness and honesty it deserves.

It is time that we go back to the basics.

Here's to a new beginning as we go back to doing journalism the way it should be done.