Kanhaiya debate and a soldier at odds with Army 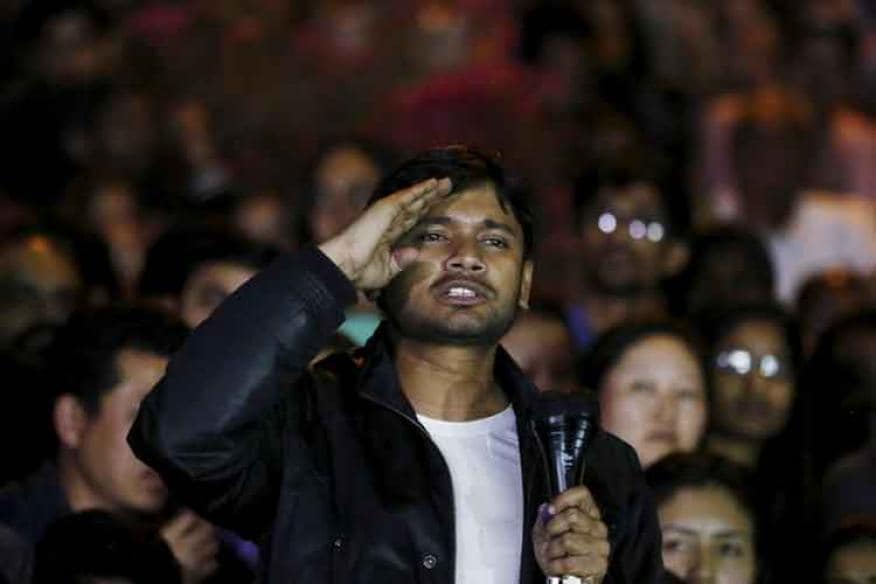 There was something definitely odd about the man declaiming against Kanhaiya on a Hindi language TV news channel two days ago.

There was something definitely odd about the man declaiming against Kanhaiya on a Hindi language TV news channel two days ago. For one, he was in army combat uniform and inquiries revealed he was a serving havaldar (sergeant). It turned out he had contacted the channel on his own, apparently upset over the JNU student's allegations about the army in Kashmir.

Army regulations don't allow their personnel (whether officer or jawan) to talk to the media at the drop of a hat. The havaldar was clearly out of line and is known to have admitted to his commanding officer that he had deliberately not taken permission because he knew it would not have been given.

He's not disgruntled, and his service record is good. He seems to have been driven purely by the need to correct what he saw were lies about the army's conduct. Given that, the army may deal with him lightly but there are larger issues here.

The average army jawan is not only better educated, he's also better connected to his home and elsewhere no matter where he's posted. Whether on guard duty or on patrol somewhere, he's as connected to the rest of India (and to his family) as any of us sitting in Delhi. He reads, talks to his colleagues and forms opinions. It helps if there's an officer around (with presumably a better education) who can break down things for him, explain, set his mind at rest.

It's not clear if present day officers have the time or inclination. Senior officers say there's a qualitative difference in present day officer cadets at the National Defence Academy from what they used to be. Cadets today are seen as having been dealt with "lightly", given "new fangled ideas" about human resources and man management.

Present day cadets also see the army (navy, air force also) as a job with all the attendant perks, privileges, lifestyle and so on. They are seen as "less committed" than officers of an earlier generation. Interaction with the men is less, and this is not just about attitude, it's also about the shrinking of the officer corps. The number of officer in infantry units (to take an example) has shrunk from 22 to around 15-16 today even as work has expanded.

There's less time available for "grooming young officers" and since promotions have also got quicker with officers reaching the rank of colonel in 17 years, the commanding officer of a unit may lack "sufficient grooming".

So officers are busy, are more removed from the men, the emotional connect is less and therefore the chance of something getting out of hand is more. The havaldar and the TV channel is a case in point. More serious are incidents like those in Nyoma, Ladakh four years ago, when officers and jawans came to blows.

What is happening in the army today is symptomatic of Indian society as a whole, where everything happens in full public view. The officer or jawan is drawn from the same milieu. What makes him different is the army discipline and training, the sense of oneness, direct communication from his superior all with the aim of realizing a certain goal. If that breaks down, any army is finished.

(Surya Gangadharan was part of a team of journalists who helped launch The New Paper in Singapore 1988-92. He was Singapore correspondent for Inter Press Service based in Rome. He began his career with PTI in 1981 and has since then worked in senior editorial positions at India Today, The Indian Express, NDTV & CNN-IBN. He currently edits a magazine 'Parliamentarian')
First Published: March 16, 2016, 12:17 PM IST