Love Is A Private Matter; Don’t Butt In 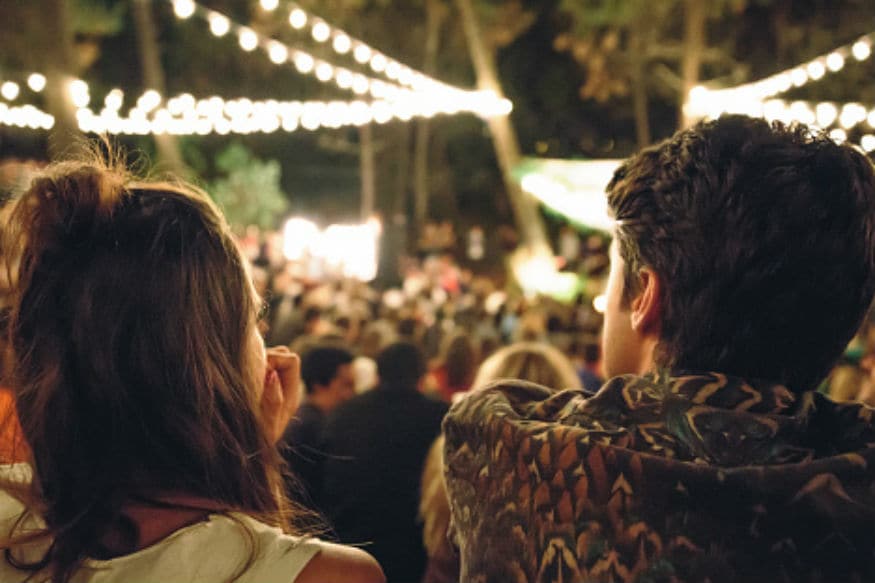 Live-in relationships have had a charismatic life in the country’s higher judiciary.

Somebody save this country from questionable morality.

Just as I am dealing with being told how to call myself a Hindu at every drop of the hat, how to behave with a Muslim, how to avoid eating beef and how to force my daughter to avoid wearing jeans comes this horror story from Kerala.

Two students fell in love. They eloped. They were staying in a lodge. The parents complained. The police arrested them. Their college management expelled them. The court upheld the expulsion.

The couple is still in love. But they also love their education which is now denied them. The mighty force of the Indian judiciary and the college management crushed them. Literally.

I can understand some people being prude. Not all of us are smart enough to adapt to changing cultural situations. But just because we are prude can we stop these changes in our society? No.

What can we do? Continue to try to adapt. Or be thrown by the wayside. Progress needs victims to sustain itself. Adamant prudes make tasty victims.

The college management is the lesser culprit in this case. Its action only shows its stupidity and orthodoxy. Best to close down such institutions. But what about the court? I will not impute any motive. I will let you judge for yourselves.

Here is the salient paragraph from the judgment:

"This is not a mere case of falling in love; but two students taking the drastic step of eloping and living together without even contracting a marriage. As consenting adults they could definitely act according to their volition. But, here they could not have even legally entered into a marriage. When taking such drastic step for the sake of love, as adults, they should also be ready to face the consequences. The Management’s concern of setting an example to the other students and ensuring maintenance of discipline in the educational institution cannot be easily brushed aside."

Morality? This kind? In this age? Well, hold your breath.

The court was of the view that the Act mentions "relationships in the nature of marriage" and not "live-in relationships" and said both were quite different from each other, a newspaper reported at that time, adding: "The SC also stated that ‘merely spending weekends together or a one-night stand would not make it a domestic relationship’ under the DV Act. Moreover, ‘if a man has a `keep' whom he maintains financially and uses mainly for sexual purpose and/or as a servant, it would not, in our opinion, be a relationship in the nature of marriage’ under the Act."

Returning to the Kerala case, we should remember that in November, 2013 the Supreme Court said that a live-in relationship is not a crime and not a sin. The apex court followed it up with an even progressive judgment in April , 2015 by ruling that couples living in live-in-relationships will be presumed legally married.

Was either the boy or the girl minor? No. The boy apparently is below 21 which is the official age to marry.

The judgment says: "The committee and the management were also concerned with the fact that the boy who eloped with the petitioner was not of marriageable age. It is in such circumstances that the petitioner was directed to be sent away from the college." It is that one, single, strand available to make the boy culpable? If so, is there a legal age for entering into a live-in relationship?

So, you see, if a couple is in love and has sex behind closed doors it is none of your business: yours, mine, the college’s or the court’s.

And who will impress upon the court that the bigger issue involved in the entire case is the academic future of the two students which the college management brutally curtailed in order to protect its inane sense of morality?