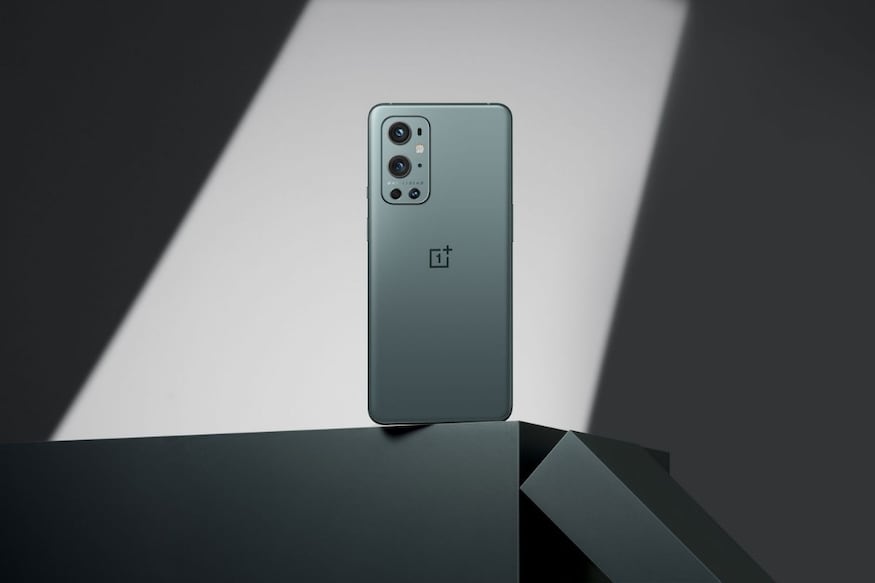 The OnePlus 9, 9R, 9 Pro and OnePlus Watch are expected to make the latest generation of OnePlus hardware that will showcase the brand's offering for 2021.

The OnePlus 9 launch event is here, and we are set to get our first glimpse of the much awaited flagship grade smartphones. This year, the OnePlus 9 series has gotten more interesting — OnePlus has already confirmed the launch of an India exclusive, the OnePlus 9R, which may offer a near-flagship premium smartphone experience at a competitive price point. Also at hand is the OnePlus 9 and OnePlus 9 Pro, which are expected to come with features such as a 120Hz fluid AMOLED display, the Qualcomm Snapdragon 888 SoC, a Hasselblad-branded triple or quad rear camera setup, and more. OnePlus has also confirmed that it will be launching the OnePlus Watch — which will be its first smartwatch to launch in India, and the second wearable after the OnePlus Band. The OnePlus 9 price in India is still up for official confirmation, but rumours suggest that the OnePlus 9R may be priced onward of Rs 39,999, the OnePlus 9 from Rs 49,999 and the OnePlus 9 Pro from Rs 64,999 in India.

OnePlus is expected to go a more premium route with the overall build quality and design of the OnePlus 9 series. The company is also seemingly set to offer a premium wearable experience with the OnePlus Watch, which is not expected to run on Google’s WearOS software ecosystem. As a result, it will be interesting to see how OnePlus optimises the software ecosystem on it, and if it would bear similarities with the Realme Watch S and S Pro — which are essentially similar grade hardware from OnePlus’ sister brand. The OnePlus 9R is set to be an exciting addition to the lineup, and has reportedly been curated specifically with Indian needs in mind. All eyes will now be on how the brand manages to price its phones, which will set the tone for the smartphone marketplace going forward in 2021.