Sarahah: When Vanity Consents to Stalking 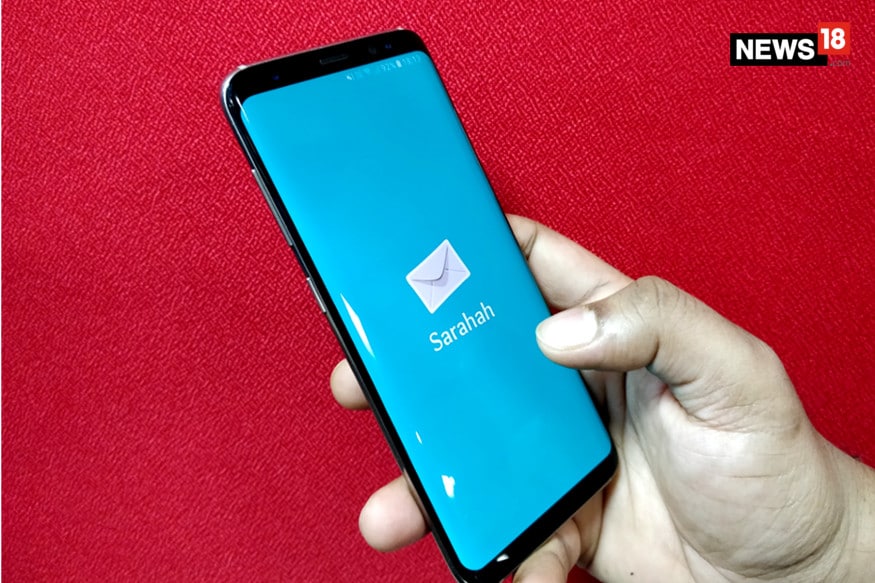 Be careful: Sarahah is Covertly Uploading Your Contacts

Trolls are a nefarious breed, using cyberspace to attack, intimidate and stalk. People are threatened with murder, rape, assault, abused over their faith, views, clothes and social lives without consequence via hundreds of comments, morphed photos and videos which can be unleashed like an unending barrage. The Troll’s identity is no more than an electronic profile which can be created, deleted and recreated in seconds, making partial anonymity a major strength. There’s no face or person harassing you directly, yet the message is loud and clear, as the internet minimises the identity of sinister individuals.

Twitter, Facebook and YouTube can take action against such people as you have to register to dish out your brand of venom. Sarahah, on the other hand, has declared open season for trolling, as now the harasser is completely invisible. People are attracted to other social media platforms as they are lively ecosystems of interaction with safety measures. There is only one thing that attracts people to Sarahah – Vanity.

This anonymous messaging app has attracted hundreds of people who share compliments and flirtatious statements on other social media. It has exposed that vanity is the key driving force of the social media era, as now people are willing to adopt a stage where others can harass and stalk them just for the sake of approval from strangers.

As a feminist, it is a repulsive trend and what’s bizarre is that women who face harassment on a daily basis are willingly signing up to it. Several women are posting messages from unknown people about their relationships and appearances. It is the equivalent of a man catcalling and winking at a woman in public, but in the real world, it would be a crime and a talking point in the ensuing Carnival of Outrage.

The app’s popularity has also shown that the outrage against trolling is actually trivial and political. Seasonal rage over select victims for a marginal amount of time, equivalent to the shelf life of a social media post. The focus on indignation and ignorance of activism to fight trolls has in a way normalised the abuse. Victims are primed to shake it off after the Carnival of Outrage passes, and now people are willing to open themselves up to harassment from nameless individuals. Which authority figure will Sarahah users look to for protection when they themselves engage the beasts of society? Who will Sarahah users flag when they are part of a platform advertised as anonymous messaging?

It is a sad reality of human interaction, where the ‘friends’ we meet are more faceless, the villains we encounter are more invisible and bold, while the anger we feel is banaler. Social currency has been reduced to likes, retweets, shares and the flattering words of unknown people. For all intents and purposes, social media is a shared delusion of grandeur and Sarahah is just the latest avatar.