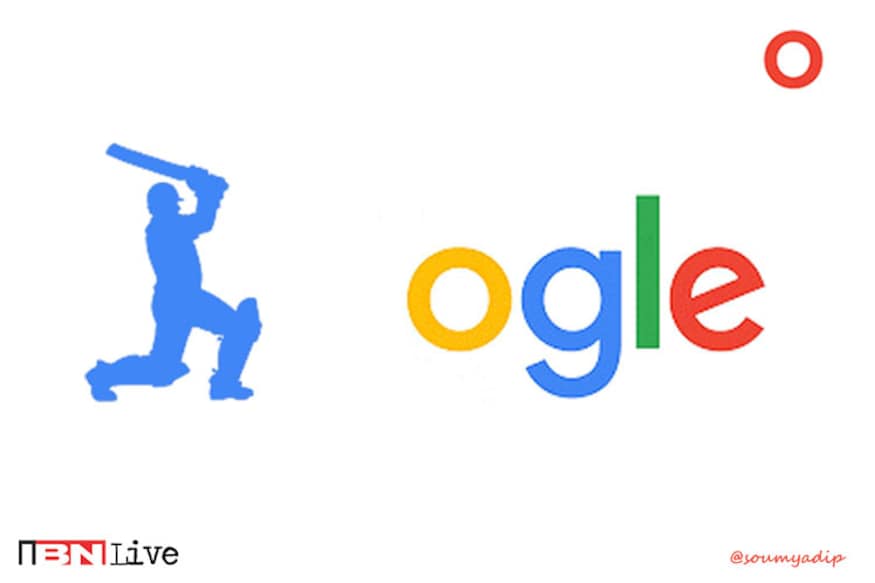 This unofficial Google doodle attempts to capture the signature Sehwag.

Quite like his batting, Virender Sehwag was unpredictable even in his retirement announcement.

On Monday night, as the news of the 'Nawab of Najafgarh' retiring first came in, a sense of sadness started to sink in. The cricket and the cricketers I grew up with were leaving the field one by one. Sehwag was the last of that formidable lineup to bid adieu.

That sudden flurry of news was followed by a denial. And then again on Tuesday the official confirmation came in.

Sehwag deserves a Google doodle, the cricket fan in me said. But then Google doesn't doodle retirements. I do.

You might have already seen this somewhere, as it has been retweeted and favourited hundreds of times and also featured on a few websites.

I attempted to capture the signature Sehwag in the doodle, while retaining the elements that Google usually wants to in its doodles. Given the reaction, I believe I have succeeded.

Here are a few of my favourites from the unofficial Google doodles that I have created over the years.

This animated doodle shows the formation of Indian sates since Independence.

Not a Google doodle, but an animated tribute to the 'The Sardar in the lightbulb'

You will need red-cyan 3D glasses to get the full effect of this doodle.

A collage made of stills from the movie

Google didn't have a Holi doodle that year