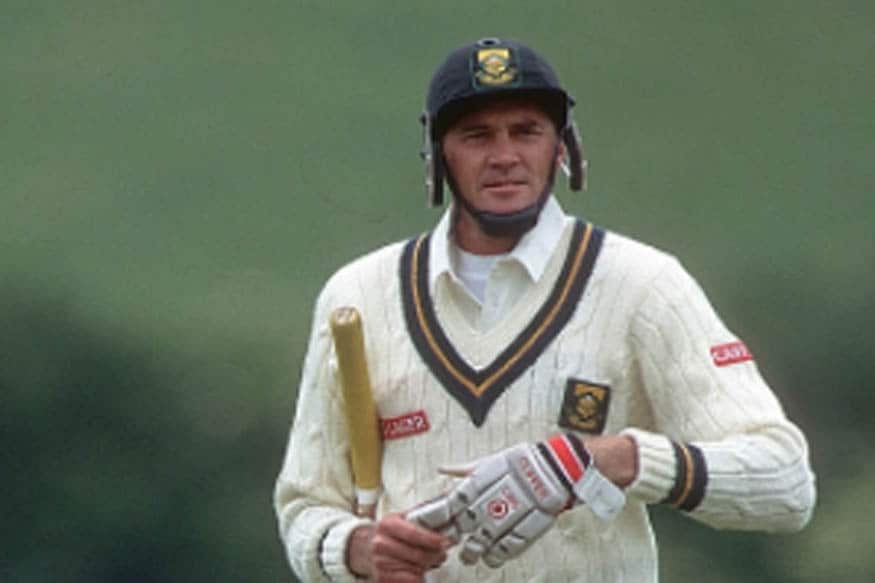 On this day, South Africa cricketer Pat Symcox rewrote history books as he slammed a stunning century while batting at number 10, during the first Test of the 1997-98 Test series against Pakistan in Johannesburg.

Batting first, the Proteas were reeling at 166/8 with Waqar Younis and Mushtaq Ahmed wreaking havoc and picking up three wicket each. That is when, Symcox — who came out to bat at number 10 — joined forces with wicket-keeper-batsman Mark Boucher in the middle.

The duo put on 195 runs for the ninth wicket and set a new world record in the process, which still hasn't been broken. The duo surpassed the record of Pakistani duo Asif Iqbal and Intikhab Alam, who put together a partnership of 190 against England at the Oval in 1967.

However, Symcox went onto achieve further laurels as he became only the third cricketer ever to slam a ton after coming out to bat at number 10. The first was Walter Read, who slammed a ton against Australia in 1884, while the second one was Reggie Duff in 104.

Symcox's innings helped South Africa snatch a draw from the jaws of defeat as they were staring at very low score in the first innings but Symcox's batting ensured they put on a big total in the match.