Ashish Nehra did play the World Cup final before in 2003 and that was the reason he wasn't so keen to play the Cup final once more. 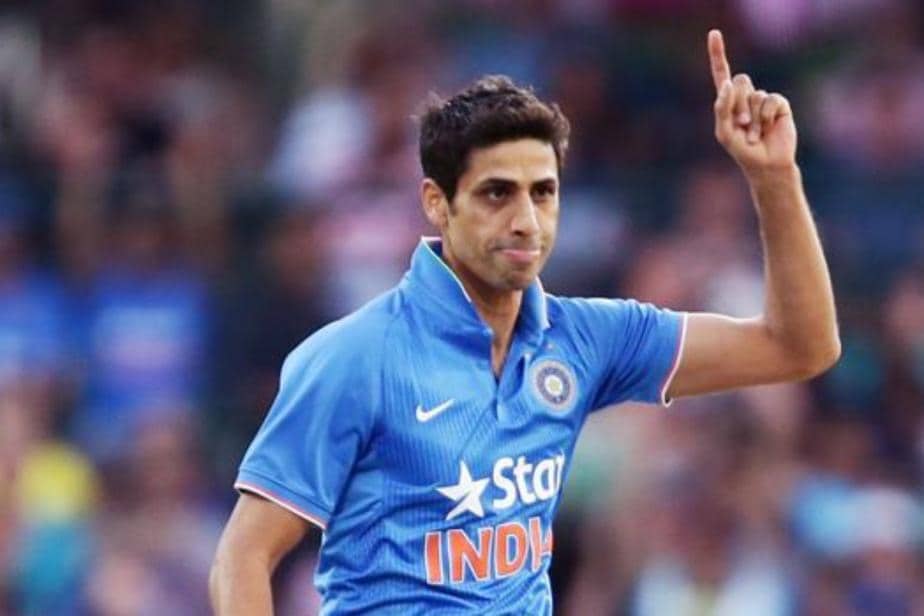 Ashish Nehra didn’t feel all that low when he got to know that he will not be playing the final against Sri Lanka at the Wankhede Stadium, exactly a decade ago. Any passionate player waits to represent his country and dreams of playing the World Cup final, but for Nehra ji it wasn’t that usual.

ALSO READ – EXCLUSIVE: Glad I Did Not go Back Home But Was a Part of the Team: Ashish Nehra Looks Back at 2011 World Cup

“I came to know 48 hours before the final that I was not playing. When I left Chandigarh, I left thinking I’d play the final but my hand got so big that it needed surgery. By that time, I had enough experience, I was nearing 32, and I was part of the World Cup before also (in 2003),” he told CricketNext in an exclusive interview.

MS Dhoni hitting a six off Nuwan Kulasekara to seal India’s second World Cup title has become an iconic image in Indian cricket and while that six did not define India’s World Cup win, it sure did prove to be the moment of the World Cup that fans around the world remember, cherish and talk about it till date. Even after 10 years to the day, MS Dhoni’s six is the first thing fans remember talking about the win, something former India cricketer Gautam Gambhir is not really a fan of.

While Dhoni remained unbeaten on 91, hitting the winning runs, and walked away with the Man of the Match award in the final, Gambhir contribution of 97, many felt should have earned him the Man of the Match award. It’s widely acknowledged that Gambhir knock was equally important if not more that’d Dhoni’s, but the Delhi opener’s knock is not talked about much in the media, whereas, Dhoni’s 91, aided by that stunning six, becomes the topic of discussion every time when 2011 World Cup final is discussed.