Sri Lankan cricket legends including Mahela Jayawardena, Kumara Sangakkara, Aravinda de Silva and Upul Tharanga were summoned and questioned in this regard. The probe into match-fixing allegations raised against the Sri Lankan cricket team from the 2011 World Cup has been completed and the players have been cleared of any wrong doing, the Chief of the SIU SSP Jagath Fonseka confirmed according to a report in newswire.lk.

Sri Lankan cricket legends including Mahela Jayawardena, Kumar Sangakkara, Aravinda de Silva and Upul Tharanga were summoned and questioned in this regard.

Fonseka said that the statements of the cricketers are genuine, and has revealed the practical reason for a change in squad during the tournament, adding that this is an incident that had occurred in 2011. He also added that they will send the report on the investigation to the Secretary of the Ministry of Sports.

A decision to end the probe was taken on Friday after a discussion with high ranking officials of the Special Investigation Unit, the report added.

SSP Fonseka pointed out that the summoning of various cricketers to record statements had caused a crisis in the country and can lead to a major issue. 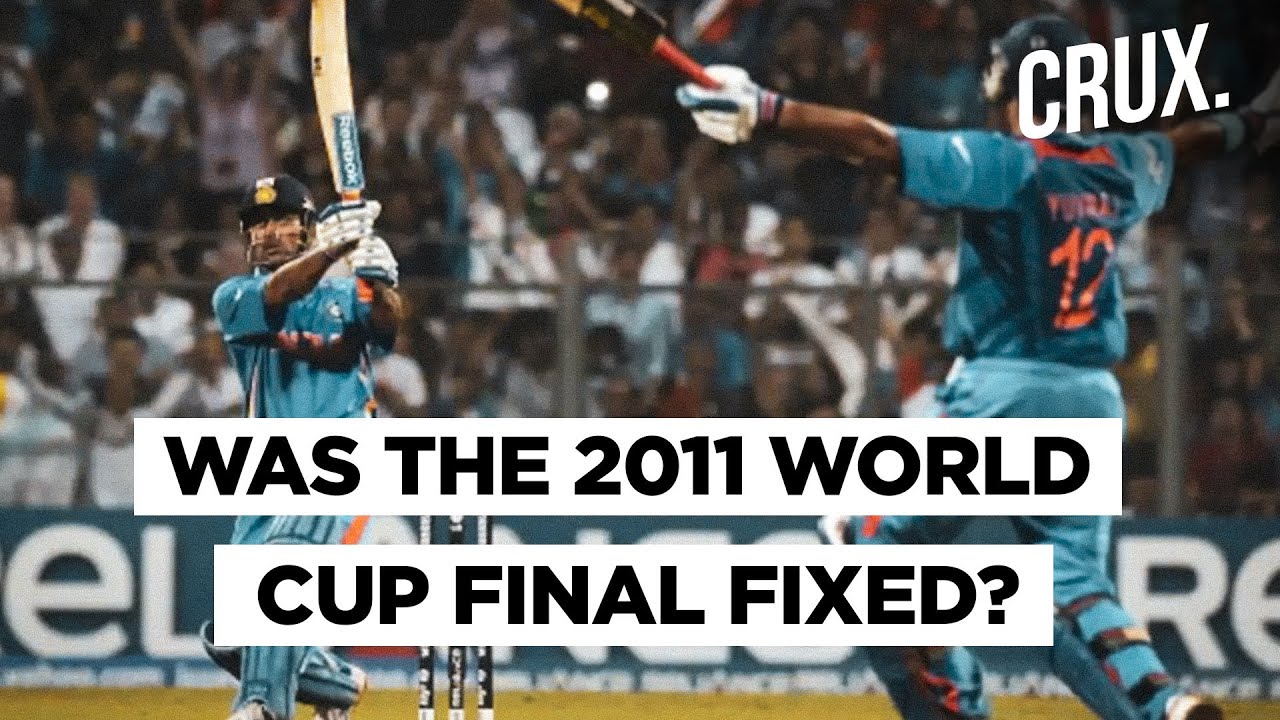 “The three statements recorded thus far shows that there is no evidence to prove the 14- allegations raised by former Parliamentarian Mahindananda Aluthgamage. The International Cricket Council too has not responded with regard to the allegations. It has also not even commenced any investigations’, he told Lankadeepa Newspaper.

The Ministry of Sports had launched an investigation into the allegations, after former Minister of Sports Mahindananda Aluthgamage revealed in June that the 2011 Cricket World Cup final between Sri Lanka and India was fixed.