The West Indies were a dominant force in the World Cups in the 1970s before India pulled off an upset to beat them in the 1983 final. 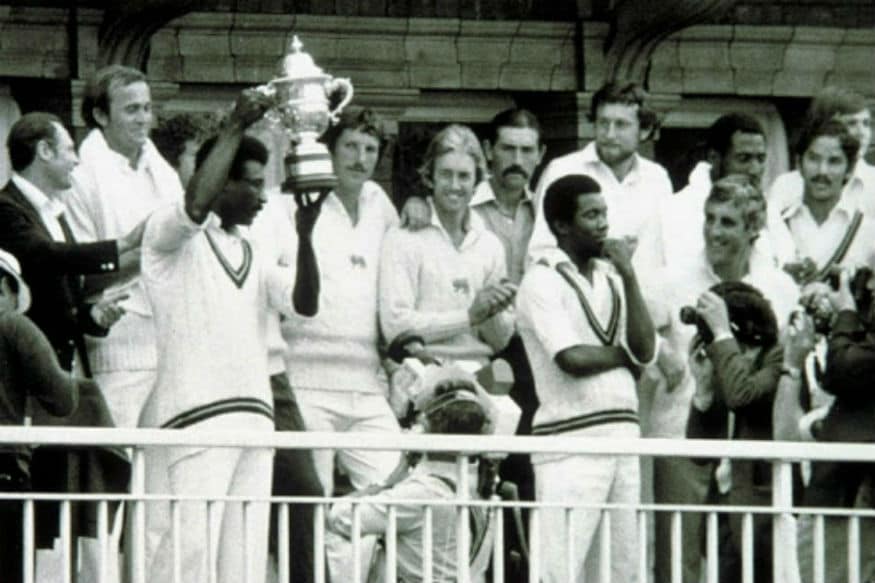 London: The West Indies were a dominant force in the World Cups in the 1970s before India pulled off an upset to beat them in the 1983 final.

It all started on this day in 1975 at Lord's when Clive Lloyd led West Indies to victory at the inaugural Cricket World Cup - then known as the Prudential Cup.

Lloyd made the difference in the final with a stunning 102 off 85 balls to shepherd his side to a 17-run victory, and claim the first World Cup trophy.

The West Indies would go on to retain the trophy four years later, this time with a big triumph over England in London again. They have not won the tournament since.

The tournament was played just four years after the one-day format had been introduced. Stadiums were full and the competition was a success paving the way for World Cups in cricket in the future.

Eight teams took part in the tournament, including a team from East Africa which replaced South Africa due to the anti-apartheid boycott.

India could only win one game, that too against minnows East Africa. In that tournament, Sunil Gavaskar played the infamous innings of 36 off 174 balls. The team finished fifth out of the total eight participating teams. Arch-rivals finished below India on sixth position. Both teams won one game each.