80% Physios Once Ruled Me Out of 2017 World Cup: Smriti Mandhana

Mandhana had suffered an ACL injury (ligament tear) during the WBBL in Australia and had to undergo surgery and strenuous rehab. 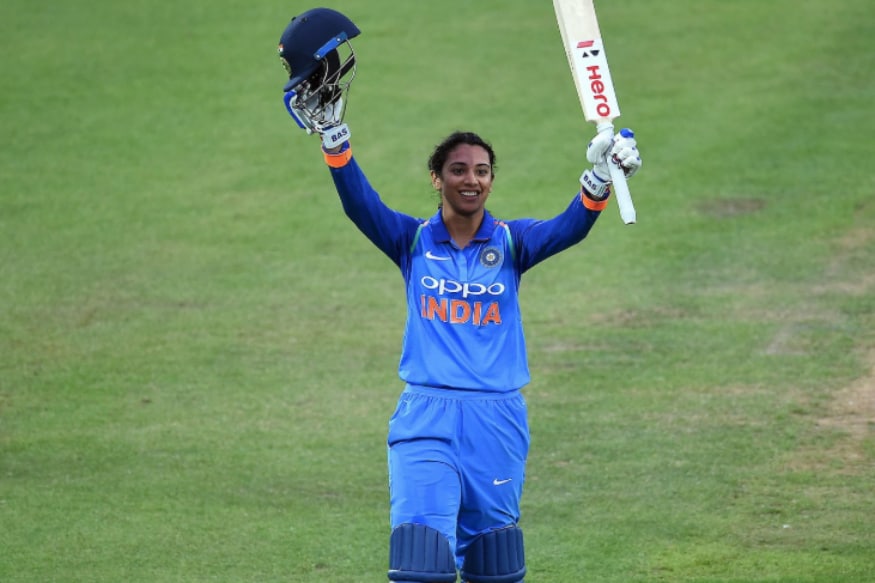 Star Indian batswoman Smriti Mandhana has revealed that she was all but out of the 2017 Women's World Cup because of an injury she had suffered during the Women's Big Bash League (WBBL) in January that year.

Mandhana had suffered an ACL injury (ligament tear) during the WBBL in Australia and had to undergo surgery and strenuous rehab.

"It was quite funny, tearing my ACL while bowling. When I fell during the Big Bash match, I knew that it was a major injury. When I incurred the injury, the first thing I thought about was the World Cup," said Mandhana while speaking on the fourth episode of 'The Finish Line' hosted by Saurav Ghoshal.

ALSO READ: Viru is as excited as any other Indian for the IPL to begin.

"80 per cent of the physios had ruled me out of the World Cup, but there were a few physios and trainers at NCA (National Cricket Academy), who thought that I will be able to make it because I am a batter.

"I am lucky that I am a left-hander and I put a lot of weight on my right leg and not on my left leg, so all these factors gave the trainers confidence that I can make it to the World Cup," she added.

Mandhana's 2017 World Cup campaign can be divided into two diametrically opposite parts: The first two matches where she scored 196 runs and the next seven where she managed only a total of 36 runs. In total, she scored 232 runs in nine matches in the tournament where India had finished runners-up, losing to England in a pulsating final at the Lord's.

ALSO READ: Funny side of the IPL players.

In June 2018, the Board of Control for Cricket in India named her as the Best Women's International Cricketer. She is also the recipient of the prestigious Arjuna Award.