AB de Villiers is One of the Best World Cricket Has: Deep Dasgupta 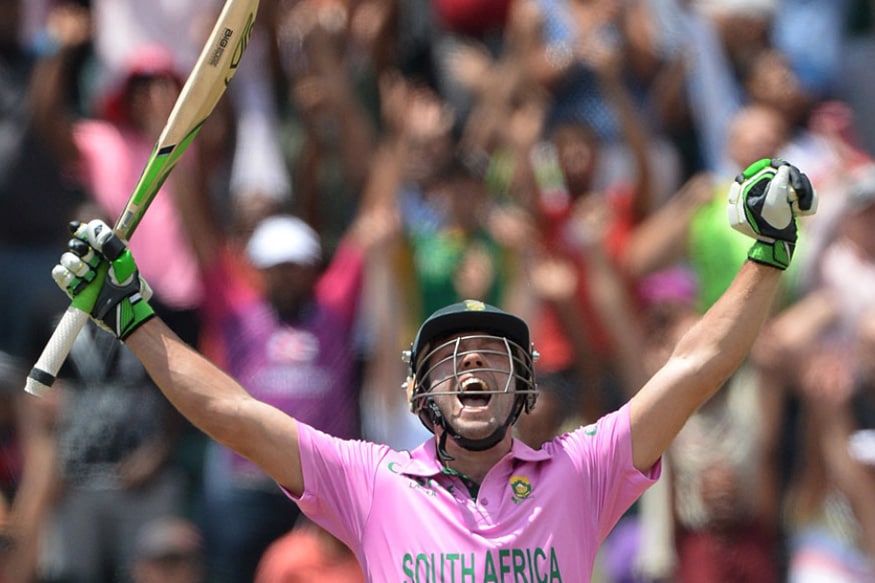 While Ben Stokes has been stealing the show in England, former South African captain AB de Villiers returned to the cricket field and entertained a whole host of people in the 3T Solidarity Cup that was recently organised by Cricket South Africa to raise funds for the coronavirus pandemic.

His half century earned him a lot of praise from everyone and once again opened up the topic of his international return.

Speaking on Star Sports show Cricket Connected, Deep Dasgupta said, “He’s one of the best you got in the world of cricket. If you don’t have that game, then you can’t play that game. Because he has that game, he has all the different gears that one needs to be as great as he is, so obviously you can strategize, and we saw that. We saw that in the first innings where he was batting on 11 off 7 deliveries or something and then he ended up getting 61 off what 24 or something like that, so that’s the class of a player that ABD is.”

de Villiers admitted that he felt a bit 'scratchy' early on but soon found the rhythm that saw him hit the ball to all corners of the SuperSport Park.

"I was surprised a few came out of the middle of the bat. I had a few nets leading up to this game, so I wasn't completely cold," de Villiers was quoted as saying by iol.co.za.

"It was scratchy early on, but once I got started it was like riding that bicycle that I missed so badly.

"Honestly, it was just great to be out there. Now that I've started I am definitely going to keep in the mix of practising and try to get that form at the top level of what I can be," he added.