Former South African skipper AB de Villiers and wife Danielle welcomed a new addition to their family. The 36-year-old took to Instagram to share the good news to millions of his fans. 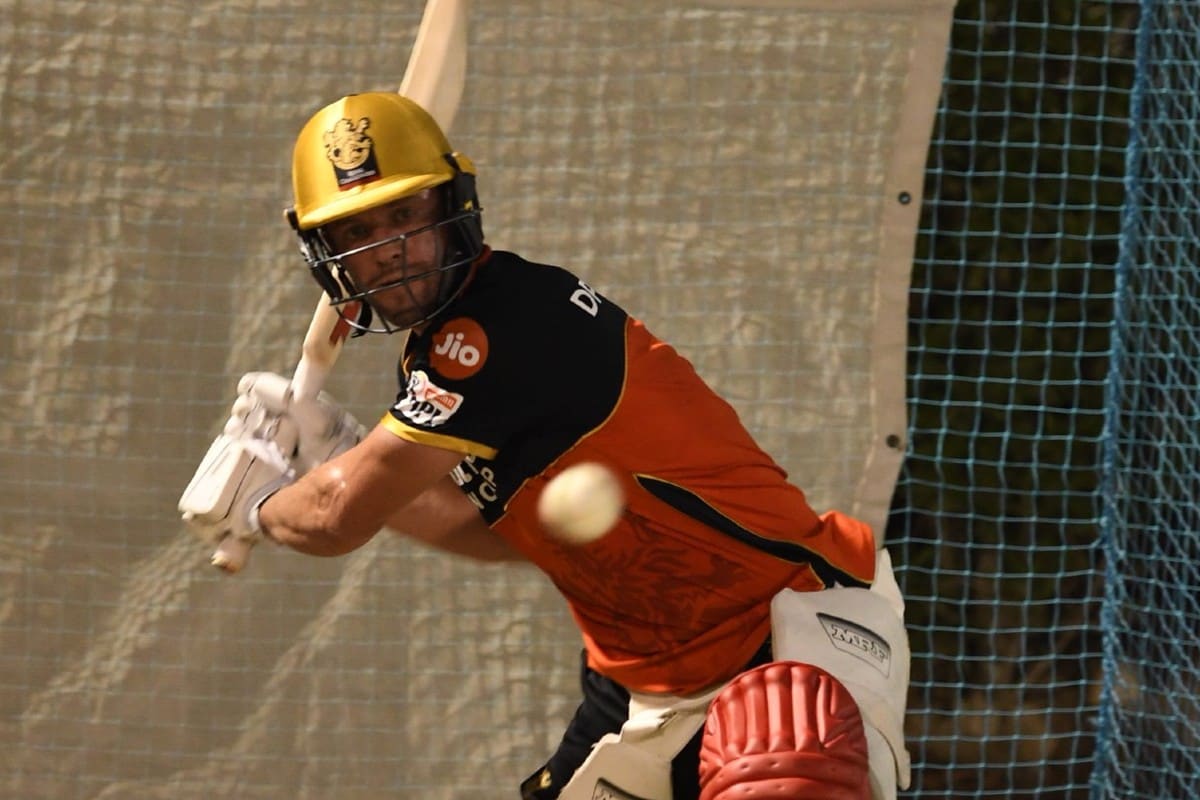 Former South African skipper AB de Villiers and wife Danielle welcomed a new addition to their family. The 36-year-old took to Instagram to share the good news to millions of his fans.

In his post, he shared an adorable selfie of him, his wife and the infant. He revealed that his wife had given birth to their first daughter on November 11, 2020 and she’s been named Yente de Villiers. The couple got married in 2013 and are parents to two sons. The De Villiers welcomed their first child Abraham de Villiers in 2015 and second son John Richard de Villiers in 2017.

The photo was captioned as, “On 11-11-2020, we welcomed a beautiful baby girl into the world Yente de Villiers, you are the perfect addition to our family and such a blessing. We are grateful beyond measure for YOU! Genade onbeskryklik groot. Dankie Here.”

Ever since the post went up, the wicket-keeper batsman has received over 1.2 lakh likes to his post and a steady stream of congratulatory messages.

The Pretorian was recently part of the Indian Premier League (IPL) 2020 where he represented the Royal Challengers Bangalore (RCB). He made his mark with the bat and finished the season as the third highest run-scorer for RCB. He scored 454 runs in 15 matches at a strike rate of 158.74. His batting exploits immensely helped his team to make it to the playoffs for the first time since 2016.

Post IPL stint, the batting legend pulled out of the upcoming Big Bash League (BBL) 2020 to spend some quality time with his family.

De Villiers retired from all forms of international cricket in 2018. However, he has tried to make a comeback and in 2020, he announced that he wants to represent his country in the T20 World Cup which has been postponed due to the pandemic.