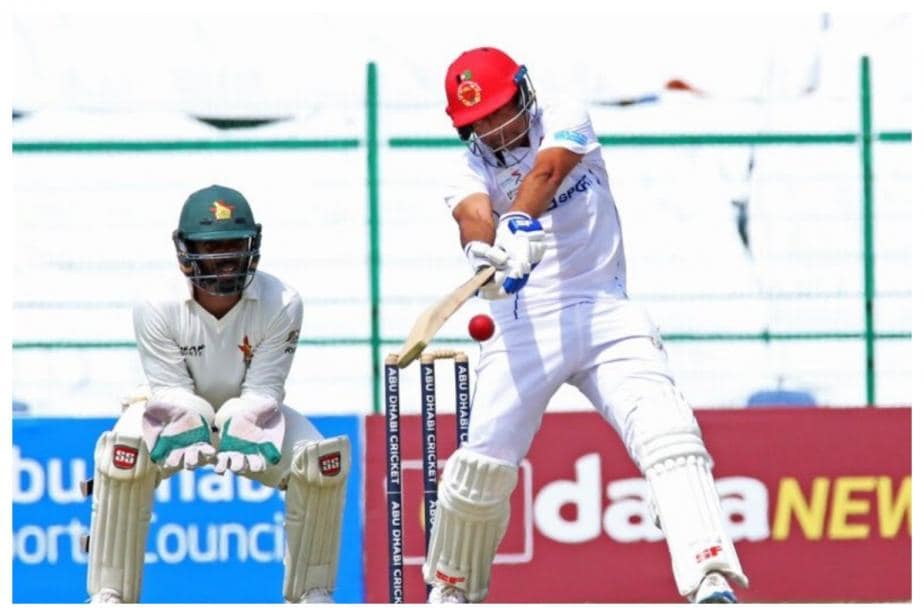 Afghanistan vs Zimbabwe Live Score, Live Cricket Score, 2nd Test, Day 2, Live Updates:  Afghanistan hammered 120 runs in the final session and have taken firm control on this Test match. It would be all about extending their good work with the bat on Day 2 and bat Zimbabwe out of this game. Do join us at 0930 local (0530 GMT) for all the action. Until then, it’s goodbye and cheers!

Zimbabwe’s bowling dipped with time! They were brilliant in the first session, claiming a couple of wickets, then they struggled a bit in the afternoon but still got a wicket. The last session was very poor as their bowlers got tired and started to lose steam. On a batting paradise, they failed to assert any control. The pacers still tried their heart out and cannot be faulted for their effort. However, their spinners were a big disappointment.

It was a combination of fire and ice as far as the association between Asghar Afghan and Hashmatullah Shahidi is concerned. The former went hammer and tongs since his arrival while the latter took time to get going. Shahidi has played a lovely anchor role in this partnership and that allowed Afghan to play his natural game. These two have now raised the best partnership for Afghanistan in Test cricket and would look to swell it further on Thursday.

Fantastic day for Afghanistan! They were under pressure after losing the first Test match and needed a good outing, particularly with the bat, to prove their credentials in this format. That’s exactly what they got to redeem themselves. The coin fell in their favour and there was no hesitation in batting first. Although their opening partnership didn’t last long, they went on to thread 3 back-to-back 50-plus stands. Ibrahim Zadran was the one who laid the platform upfront with his sublime knock and then the stand between Shahidi and Afghan took over.