As per plans, the Pakistan board will initially offer domestic contracts to 34 players selected for a provincial side as they have decided to end the participation of institutional sides in the first class competition. 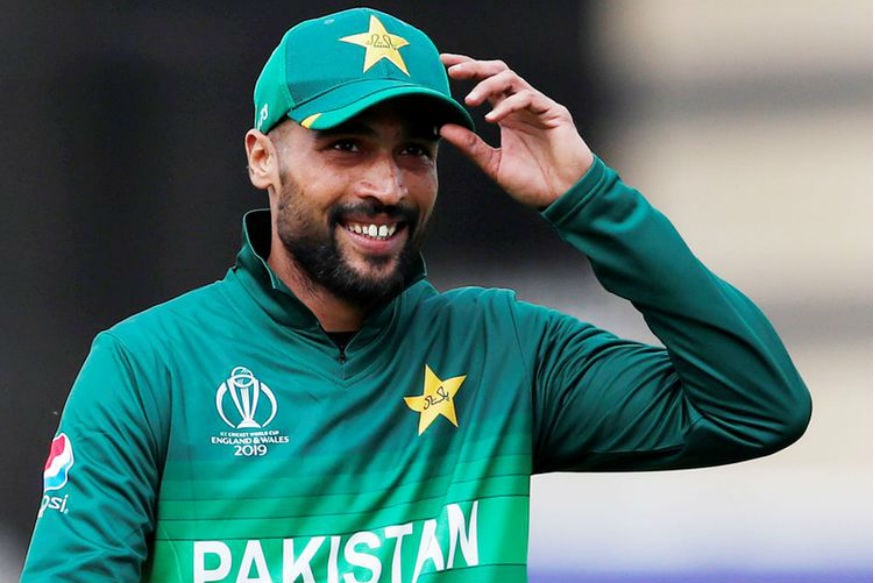 Mohammad Amir's sudden decision to retire from Test cricket and concentrate on limited overs while shifting base to UK has prompted the PCB to make participation in domestic cricket mandatory.

It is widely believed that Amir, whose wife Narjis is a British passport holder, will be shifting his base to UK and will only play T20s and ODIs for the national side.

A PCB official of the board said that besides restructuring of the domestic season, it would be made mandatory for players to appear in domestic matches to qualify for the Pakistan team.

"For example, Mohammad Amir who has now retired from Test cricket has to play in the domestic One-Day cup and National T20 competitions to be considered for national selection," the PCB source said.

He said that similarly players who are active in Test cricket must play first class cricket matches.

The PCB has on the directives of prime minister Imran Khan decided to revamp its domestic structure with first class competition now being limited to just six provincial teams while 16 regional teams will compete in division two (three-day) tournament besides the national one-day cup and T20 competitions.

As per plans, the Pakistan board will initially offer domestic contracts to 34 players selected for a provincial side as they have decided to end the participation of institutional sides in the first class competition.

Departments and banks have been part of Pakistan's premier domestic tournament (Quaid-e-Azam Trophy) since the 70s and there is a fear that once their teams are not allowed to play in domestic matches their employed players will be rendered jobless.

The official said that the revised domestic structure was still being finalized as to implement it the board had to first make amendments in its constitution.

But he said the condition for players to play in domestic cricket was mandatory and wouldn't be changed.

Similarly the board is still sticking to its policy of allowing its centrally contracted players to appear in only two T20 foreign leagues but they are also giving permission on a case to case basis.