Back to News18
Home » Cricket Home » News » After India and Caribbean, Knight Riders Set to Invest and Own Team in USA's Major League Cricket

After India and Caribbean, Knight Riders Set to Invest and Own Team in USA's Major League Cricket

The Kolkata Knight Riders franchise will be one of the key investors in America's Major League Cricket, a franchise-based T20 tournament that's expected to begin in 2022. 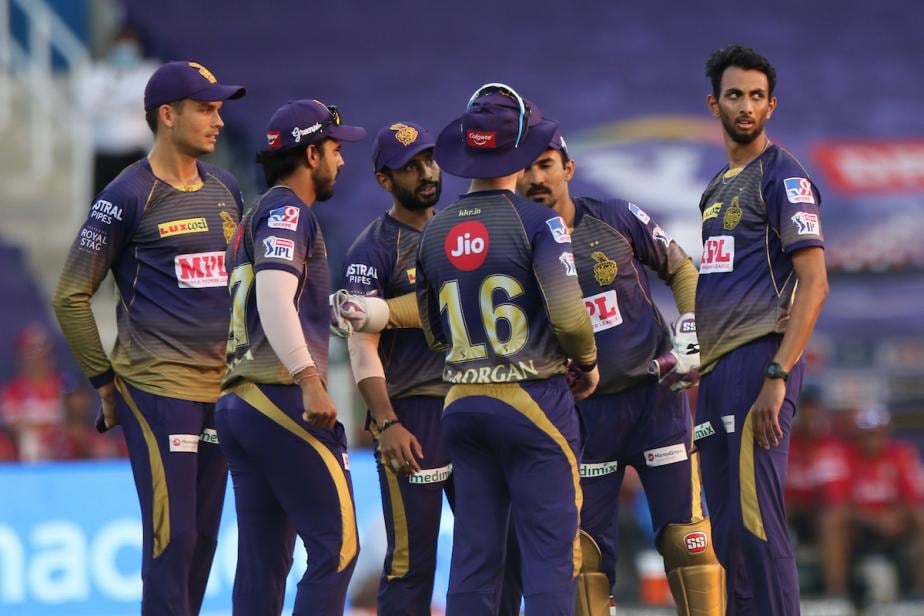 The Kolkata Knight Riders franchise will be one of the key investors in America's Major League Cricket, a franchise-based T20 tournament that's expected to begin in 2022. Apart from being a 'consultant' to American Cricket Enterprise (ACE), USA Cricket's partner in running the league, Knight Riders will own a team in the league.

"In the IPL or the CPL, you own a franchise, and that's all you own and operate, whereas in the case of the MLC, you have a stake in the league", Venky Mysore, Knight Riders' CEO, told ESPNCricinfo.

"USA Cricket are looking at a bigger national cricket set-up, academies, develop talent, and all that is complementary to what the T20 league will do as well. In addition, we will be working hard to build infrastructure there, six world-class stadiums in the next few years.

"Eventually their ambition is to host international competitions, including, potentially, the World Cup. So this could be on the agenda. USA has a strong sports culture. It's also the No. 1 media market. Cricket is the second-most-watched sport in the world, so you combine it all, it's got all the ingredients of a very successful product."

"Lots of people say we are the only global brand in T20 cricket, and we take a lot of pride in that," Mysore said. "That was always our vision. The IPL is for two months, and maybe a month leading up to that, but what do you do to keep your brand alive the rest of the year.

"The vision is to build the business at a global level, and own two, three, four, five franchises around the world, and build them on the mother brand of Knight Riders, and use a common template and model about how you operationalise the business, how you do your branding, your sponsorship deals, your merchandising deals, etc."

Vijay Srinivasan, one of the co-founders at ACE, said Knight Riders' investment in the league is a validation of their plans.

"We are hugely excited by the Knight Riders buying into the vision of Major League Cricket and look forward to working with them to bring the potential of American cricket to fruition. It is great to have them in early in the process and have their expertise involved all the way through the league's launch. Moreover, their investment is a statement of validation of our plans. This is a strategic long-term investment into the future of cricket in the United States," Srinivasan told Cricbuzz.

According to Cricbuzz, Knight Riders will be acquiring the Los Angeles franchise.