The love and adulation Dhoni receives in Chennai is unimaginable and elderly fan Krishnamurthy’s query is an indication of the popularity he enjoys in this part of the country. 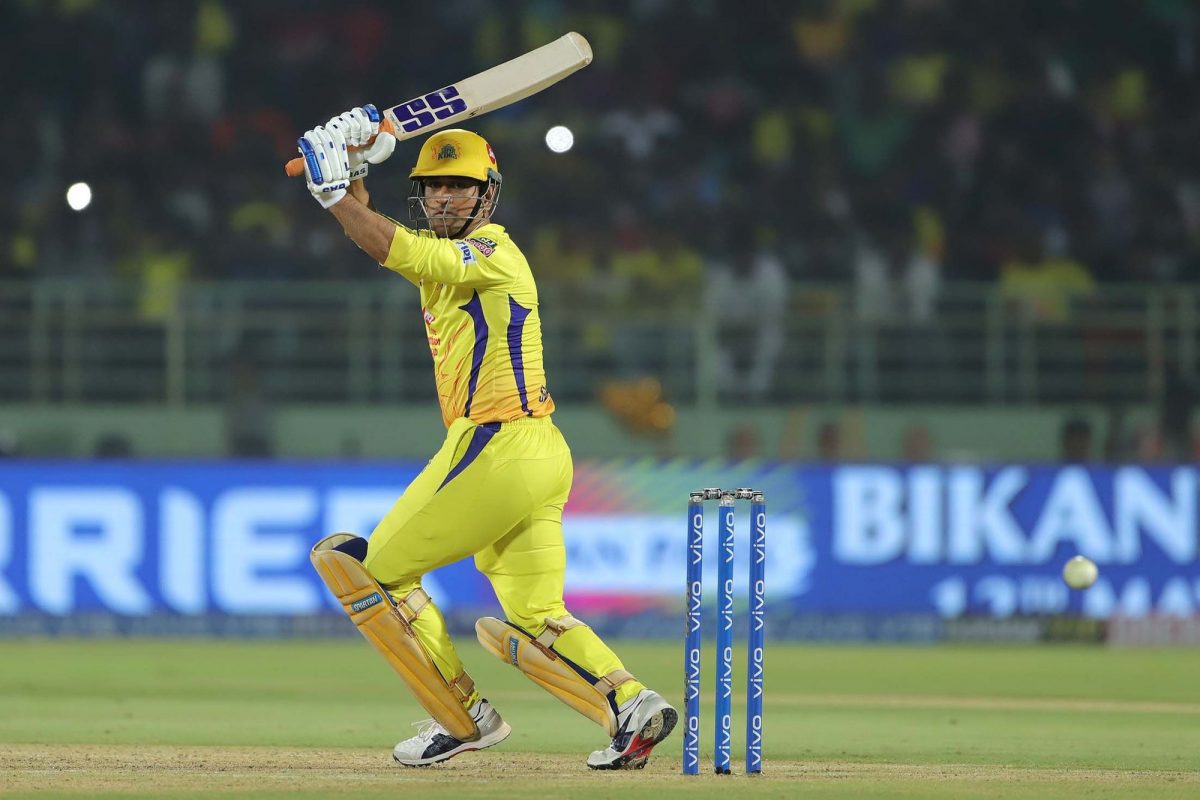 The 66-year old C Krishnamurthy are among countless fans hoping that Dhoni would continue to play in the IPL as long as he can.

The love and adulation Dhoni receives in Chennai is unimaginable and elderly fan Krishnamurthy’s query is an indication of the popularity he enjoys in this part of the country. He is simply called ’Thala’ (meaning leader) and to the CSK fans, he can do no wrong.

”I continue to watch cricket only because of Dhoni and wish he could have gone on for some more years. CSK is CSK only because of him,” Krishnamurthy, a retired university professor, told PTI.

Also Read: Not Anyone’s 'Keeper’ – MS Dhoni Was His Own Brand

He said he doesn’t miss any of CSK’s IPL games on television. Krishnamurthy is among the die-hard fans who swear by Dhoni and who think the Ranchi-born cricketer showed that players from smaller centres can make it big.

That is not all, for the legion of fans, Dhoni symbolises the Chennai-based IPL franchise. Raja Rajan, an IT employee and a CSK fan, said it is rare a person from outside the state becoming a local hero, adding in Dhoni’s case it just happened and IPL was one of the reasons.

”When IPL happened and other cities had home-grown icon players, Chennai got Dhoni and the fans just liked him, so did I. With his on-field performances and affable manner and by making CSK successful, he endeared himself to fans. And the love just got stronger,” he said. Not only that, Dhoni became CSK’s identity and thereby Chennai’s too.

Hari Saravanan, a die-hard Dhoni fan and known for his body-painting during CSK’s matches, said though ’Thala’ won’t be seen in the blue jersey (of the national team) anymore, it would be great to see him don (CSK’s) yellow and stride into the M A Chidambaram Stadium like a colossus. ”It is sad that he will no longer be donning the blue jersey… but we will get to see him in CSK colours at our den (MAC),” he added.

Asked about the reason of fans loving Dhoni, Saravanan said: ”There can be no particular reason to like anyone. The same applies to Dhoni also. He is so humble, leads by example and has won laurels for India and CSK. Everyone identifies with him because of his simplicity and simple ways, unique batting style and finishing skills.”

”Many were drawn by his approach as captain, how he handled the players, how he handled pressure. There have been many Indian captains… but Dhoni was different. Many more captains will come and they may win World Cups but there will not be another ’keeper like him or a finisher like him,” the Dhoni fan said.

Also Read: 'Dhoni Is An All-Time Great, Will Be Sorely Missed' - ICC

Another fan Mahesh Kumar hoped that Dhoni, who made his Test debut in Chennai, would make the city his home and turn out for Tamil Nadu in domestic cricket.

”I am a lover of Test cricket and watched Dhoni’s debut Test here. Wish he can move to Chennai and help the Tamil Nadu Ranji team or be a coach,” he said rather optimistically.