Back to News18
Home » Cricket Home » News » Ahead of England Tour of India, Calls Made for Tempered Bio-bubble Models

Ahead of England Tour of India, Calls Made for Tempered Bio-bubble Models 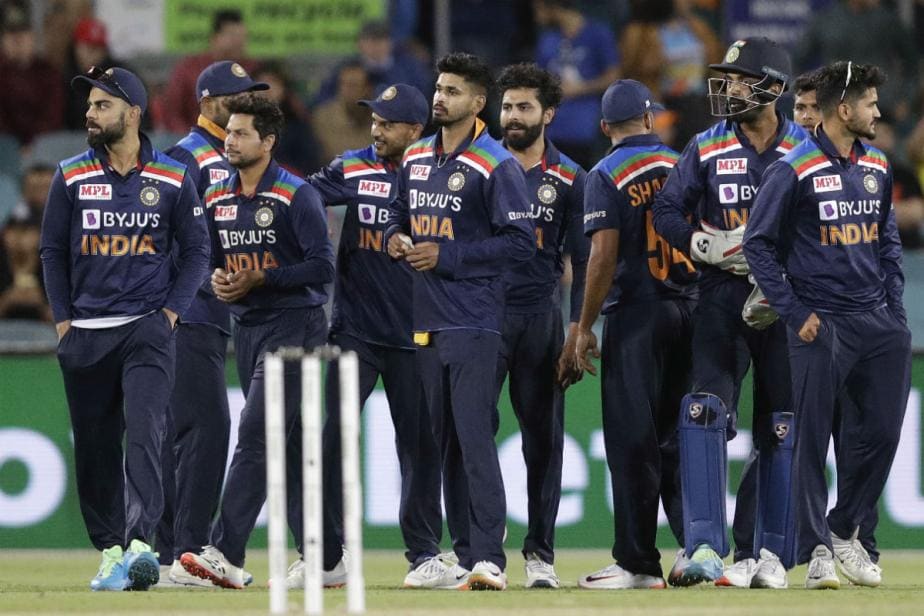 After England pulled out of the tour of South Africa following some players from South African team and two members of hotel staff testing positive, there are concerns that extremely high standard of Covid-19 isolation protocols could be infeasible for most cricket boards.

After England pulled out of the tour of South Africa following some players from South African team and two members of hotel staff testing positive, there are concerns that extremely high standard of Covid-19 isolation protocols could be infeasible for most cricket boards. England are due to tour India in February-March for a full tour.

Countries, other than Australia, England, South Africa and New Zealand have not hosted international cricket for months with the Indian cricket board announcing on Thursday that the England's matches would be played only at three venues -- Ahmedabad, Chennai and Pune. This will be the first series played in India in well over a year.

The Board of Control for Cricket in India (BCCI), which is yet to announce a domestic season with the long format Ranji Trophy looking doubtful, may be forced to create a very high-level bio-secure and vacuum-sealed environment. It is likely that the BCCI would look to UK-based firm Restrata for creating the bio secure environment (BSE) just like the company did for the Indian Premier League (IPL) recently.

Cricket South Africa (CSA) team doctor Dr Shuaib Manjra, who witnessed hullabaloo around the now-cancelled England's limited-overs tour of South Africa first-hand and was involved in discussions between CSA and England and Wales Cricket Board (ECB), said that teams like England would now have to accept tempered models when touring abroad and not hope for elaborate and expensive models that brought England success in their home season.

"England had a phenomenal experience of hosting three teams [West Indies, Pakistan and Australia] in a vacuum-sealed environment. It took a huge amount of human resources, time and money to create that BSE. They conducted 30,000 tests for that season and had just one positive case. It was tremendously successful. Few countries can afford that. Just because England got it right, their players and management are now of the opinion that the standards elsewhere will be of that same level," Manjra told IANS from South Africa over phone.

"The vacuum approach -- where everyone is isolated from the outside world including various staff, including those in a separate kitchen -- has been tried at the IPL and in basketball in the USA but can be costly with things like ultra-violet sanitising booths. But even in the IPL, we had positive cases at the start and the affected players had to be isolated," said Manjra, stressing that cricket needs to go on despite a few individual positive cases.

Also Read: Sunil Gavaskar Feels Virat Kohli Has Been Most Impactful Player for India in ODIs in Last Decade

Manjra believes a tempered model compared to what England did is the way forward as it is more practical and the costs aren't as high as in a vacuum-sealed environment and players who test positive should be managed appropriately.

The same thing happened in IPL with a few participants, including players, testing positive for Covid-19 despite the high-standard BSE. The league went ahead despite that, and there were no more postive cases.

"A tempered model compared to what England followed at home, needs to be accepted as the norm. Most other sports are doing that, like in the Premier League, La Liga, Bundesliga in soccer, Formula One and in Netball. Also at that time when England imposed its strict bio-bubble ahead of the home cricket series, there were extremely high levels of community transmission in the country," said Manjra.

The England and Wales Cricket Board (ECB) admitted in October that the expensive BSE will not be able to be replicated for 2021. The ECB sustained a loss of 100 million pounds in the summer.