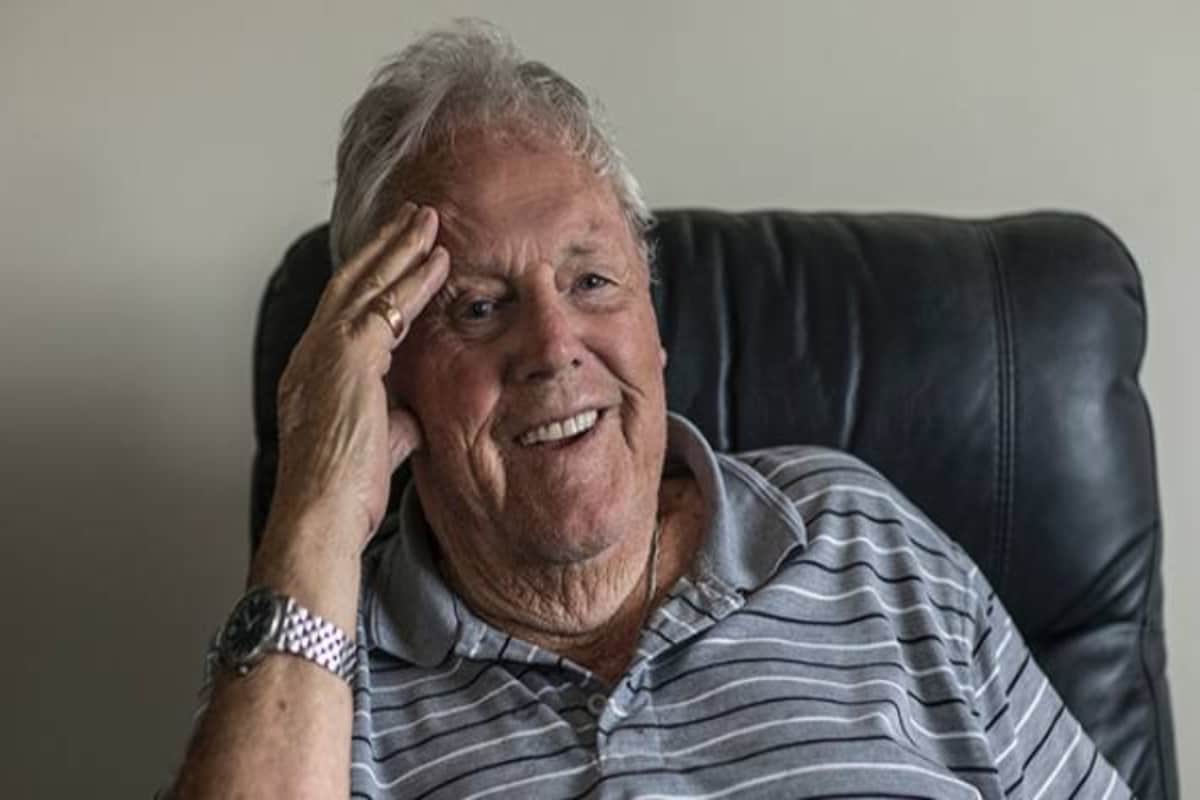 World's oldest living first-class cricketer Alan Burgess has passed away at the age of hundred. After his death, India's Raghunath Chandorkar becomes the oldest living first-class player. Chandorkar is also 100-years-old. Meanwhile Burgess, a right-hand batsman and slow left-arm bowler appeared in 11 first-class matches for Canterbury from 1940-41 to 1951-52 and also for New Zealand Services in England in 1945. He took 6-52 on debut against Otago at Lancaster Park in a match that began on Christmas Day 1940.

Also read: New Zealand Become No.1 in Tests for The First Time After Series Sweep Against Pakistan

Pip added that her father passed his last day on earth watching New Zealand take on Pakistan in the second Test match where Kane Williamson brought up his double century.Meanwhile earlier in the day, New Zealand grabbed the number one position in the ICC Test rankings for the first time in history after decimating Pakistan by an innings and 176 runs in the second Test in Christchurch, on Wednesday.

The comfortable series-clinching victory, shaped by captain Kane Williamson's double century, pushed the Kiwis to top of the heap as they became the sixth country in the past 10 years to be ranked number one in Test cricket.

"A huge victory in the second Test has propelled New Zealand to the No.1 spot in the @MRFWorldwide ICC Test Team Rankings," the ICC tweeted.Overall, they are the seventh side in the world to hold the number one spot. New Zealand came close to reaching the summit in the last couple of years but stayed second on the table.They now have 118 points, two more than Australia and four clear of third-placed India.

England (106) and South Africa (96) complete the top-five.Williamson consolidated his top spot in the batting list. He had recently leapfrogged India captain Virat Kohli and Australian star Steve Smith with three centuries, including two double centuries, in his last six innings.The Black Caps are also inching closer to the top two spots in the ICC World Test Championship standings.They are still third with 70 (PCT) percentage points but are narrowing the gap with Australia (76.7) and India (72.2).