PCB's Board of Governors held their 59th meeting at the National High-Performance Centre in Lahore on Monday. 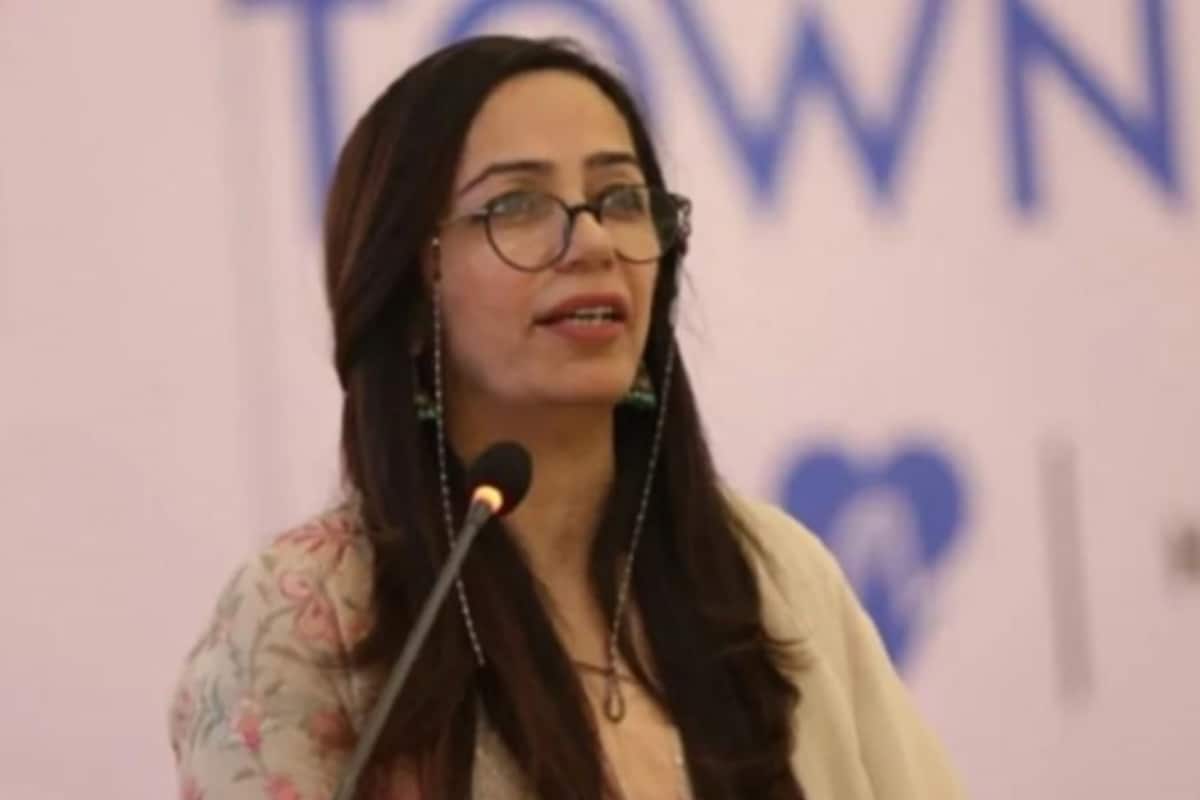 The Pakistan Cricket Board (PCB) has appointed Alia Zafar as one of its directors of the board. The revolutionary move makes her the first female to hold the post since its inception in 1949. She will hold the office for a period of two years and will be one of the four directors/independent members newly appointed to the Board of Governors (BoG).

Zafar, a human resources executive was appointed to the BoG along with three other PCB directors namely – finance executive Javed Kureishi, economist Asim Wajud Jawad and corporate executive Arif Saeed. While Kureishi and Saeed have a three-year term, Zafar and Wajid will retain it for a two-year position.

The inclusion of Zafar and three other new directors comes after the PCB’s Board of Governors held their 59th meeting at the National High-Performance Centre in Lahore on Monday, November 9. PCB’s new constitution which was enforced last year dictates that a female should be onboard among four independent directors and made it mandatory to include at least one female to the BoG panel.

PCB Chairman Ehsan Mani said Ms Zafar’s inclusion in the BoG is a ‘giant step’ and it will pave the way for the board's governance structure. He also congratulated Alia Zafar for being elected as the first female director of the PCB.

Zafar has worked in senior positions in the corporate world. She earlier had a stint with the United Nations Development Programme (UNDP) and the United States Agency for International Development (USAID).