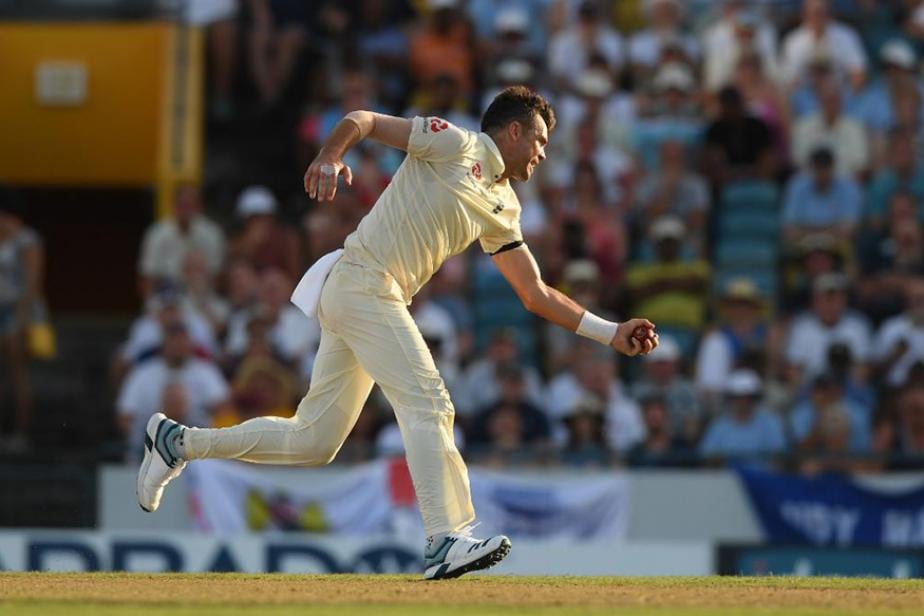 The England and Wales Cricket Board are due to meet with the 18 first-class counties on Thursday, possibly by teleconference, in a bid to see whether the existing structure for the 2020 summer can be maintained.

It follows Wednesday's decision by the ECB to recommend the suspension of the recreational game.

The County Championship is meant to start on April 12 but a delay looks increasingly likely given other sports have called a halt following British government advice to avoid mass gatherings.

"Cricket and sport is not the be all and end all but it is my livelihood, it's all I know," Anderson told the BBC's Tailenders podcast.

"The season is unlikely to start. It's still a little bit hazy as to what's going to happen. There's a chance we might not even bowl a ball this summer."

Anderson made the last of his 151 Test appearances against South Africa in Cape Town in January before a broken rib saw him miss the last two matches of the series.

The 37-year-old was not selected for the Sri Lanka series in the hope he would be fully fit for the start of the home season.

The Lancashire paceman, England's all-time leading Test wicket-taker, added: "I feel a little bit anxious. Just the not knowing is giving me a bit of anxiety."

England postponed their tour of Sri Lanka last week. They are next meant to play the West Indies in a three-Test home series, starting on June 4.

But if that is not possible, Cricket West Indies have offered to stage the series in the Caribbean.

"To that end, yes, we have offered to host the series here in the Caribbean if that is deemed helpful," Grave told ESPNcricinfo.

"The ECB would retain all commercial and broadcast rights."

- 'Get worse before it gets better' -

Meanwhile Hampshire chairman Rod Bransgrove said the counties were bracing for all eventualities.

"It's likely to get a lot worse before it will get better and I think our conclusion is we need to have plans for various different contingencies," Bransgrove told BBC Radio Solent.

"They include no cricket at all during the season, but hopefully that won't be the one that prevails."

ECB cash reserves have declined from £73 million ($85m, 78 million euros) to £11 million due to county grants and setup costs for the Hundred, its new showpiece tournament which officials believe will revive interest in cricket.

Their most recent accounts identified the loss of matches due to "events outside cricket's control" as a major risk and the ECB will now have to decide whether to go ahead with the 100 ball per innings format or delay its inaugural season until next year.