Andrew Balbirnie to Lead Ireland in All Formats

Andrew Balbirnie has been handed over Ireland's captaincy in T20Is, replacing Gary Wilson. Balbirnie becomes Ireland's skipper in all the three formats. 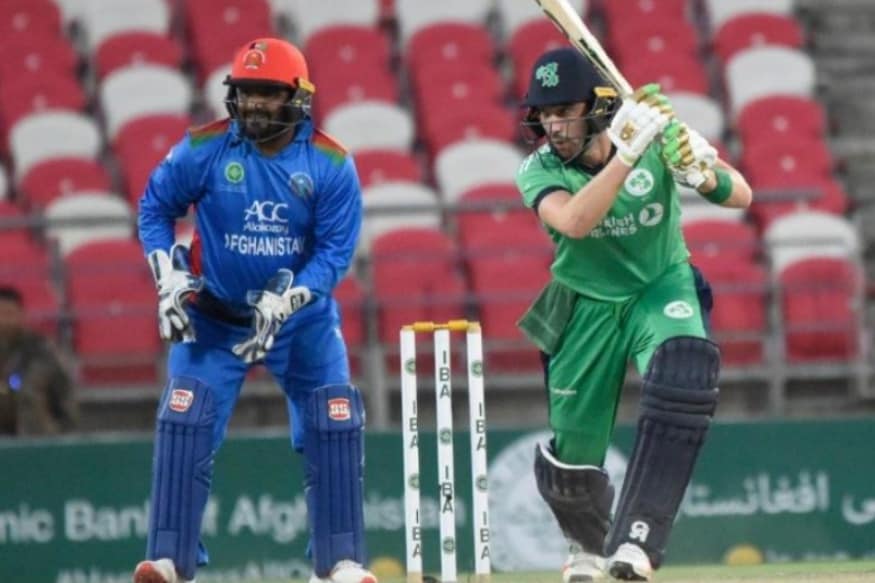 Wilson, who was named Ireland's full-time T20I captain in June this year, led the side in 26 games where Ireland won 12 and lost 13.

"Gary has been an exceptional leader of this young squad over the last 18 months, and it has been his experience, incredible passion for Irish cricket and clarity of thinking that has been the major contributor to the team's exciting progress over the last 18 months and qualifying for the T20 World Cup," head coach Graham Ford said in an official statement.

"It is a mark of Gary's professionalism that he has understood the interests of the team, and wholeheartedly committed his full support to Andrew in his newly consolidated leadership role."

Ireland finished third in the T20 World Cup Qualifier and sealed their spot in the tournament slated to be held next year in Australia.

"It was an absolute honour to be asked to captain Ireland - it was something that I dreamt about as a child. When I took on the job 18 months ago it was always the remit to qualify for the world cup and re-assess from there," Wilson said.

"I'm very much looking forward to continuing as a player and working with Balbo in the future. I think it will prove to be a great appointment and believe that it is important that he, as a captain, has control of all three sides and gets to take it in a direction that he sees fit."

Balbirnie's first international match as captain will be on January 7, 2020 when Ireland takes on the West Indies in an ODI in Barbados. Following a six-match series against the West Indies, Ireland are scheduled for tours to Sri Lanka, India to play Afghanistan and Zimbabwe, before returning to Ireland for a busy home season.