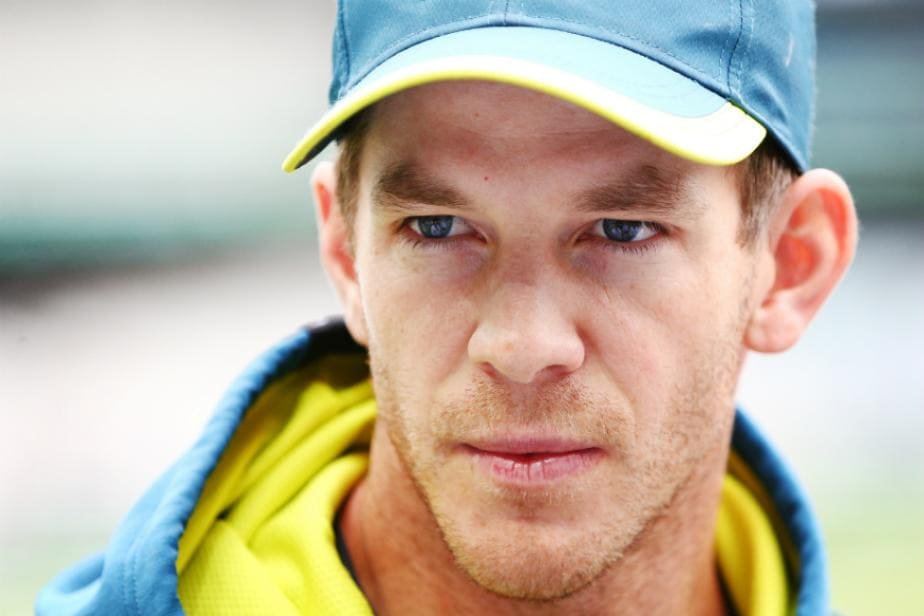 The former England international has in fact jokingly suggested an 18-month ban on Tim Paine.

Australia Test skipper Tim Paine revealed a couple of days back that he soiled his pant during the fourth Ashes Test at Old Trafford last year and former England all-rounder Andrew Flintoff isn't impressed. The former England international has in fact jokingly suggested an 18-month ban on the Australian.

"I'm just puzzled," the England legend said on talkSPORT breakfast. "How can you get away with that in whites?

"That's disgusting, because you can go off the field for a wee. The umpire understands, if you need to go for that reason you need to go! You can have a situation where everyone's just going on the field!

"I learned this when I was 11 years old and I was playing for Lancashire under-11s at Liverpool cricket club and I did not know you could leave the field. I stood at slip and I wet my pants not a number two!

"But an adult, the captain of Australia, dropping one off in his pants in an Ashes Test match at Old Trafford? This is just not acceptable behaviour!

"I can handle ball tampering, I can handle it, they got carried away, but this lad this is just disgusting, absolutely disgusting Tim Paine! I'm saying 18-month ban, ban him!"

Speaking on the Keeping it Real podcast, Paine had said: "I was feeling a little bit ill and there were some big, dark clouds rolling in over the grandstand and we only had about seven overs left and obviously we needed that one wicket. (There were) No drinks breaks left, umpires starting to talk to each other about (bad) light.

"I just had a horrible feeling that I needed to go to the toilet it was (a) number two and so I basically just thought, Righto, can't waste any time, I'm gonna have to (go)'. I remember saying to Davey Warner, I'm actually going to have to do this', and did."