Chappell has welcomed Anil Kumble’s appointment as coach and said that the legendary legspinner’s ‘indomitable will’ and his partnership with captain Virat Kohli will serve India well. 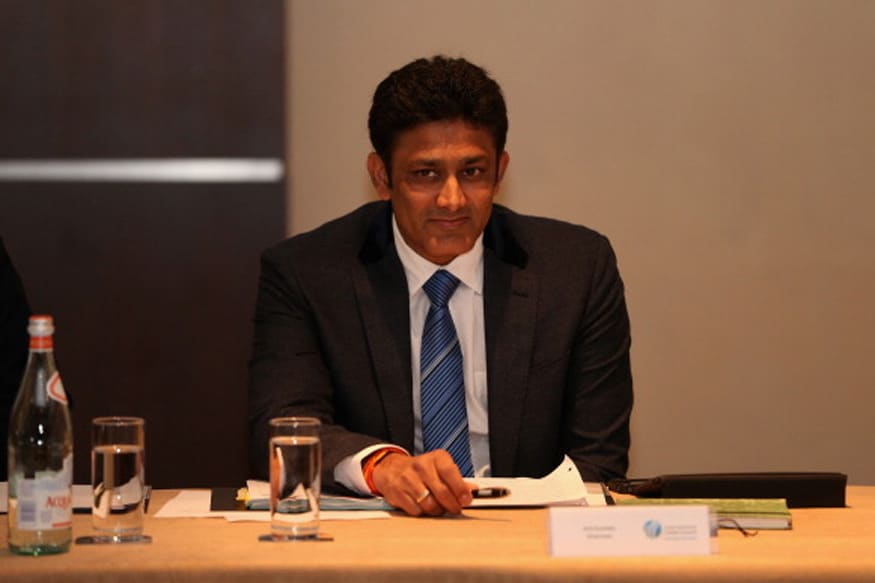 Former India coach and ex-Australia captain Greg Chappell has welcomed Anil Kumble’s appointment as coach and said that the legendary legspinner’s ‘indomitable will’ and his partnership with captain Virat Kohli will serve India well.

“Kumble must have learnt the wisdom of those words early, for his indomitable will was his greatest asset during his cricket career. He was the heart to Rahul Dravid’s soul of the Indian teams in which they played with such distinction,” Chappell wrote in his column in The Hindu on Saturday.

Chappell, who coached India between 2005 and 2007, was known for his difficult relationship with senior Indian players, especially Sourav Ganguly, and his unconventional methods made him a villain for Indian cricket.

“There was never any fuss with Kumble. He prepared himself well and never relented on the field until the job was done. He would spend himself in the pursuit of success for the team and was always distressed if the team had not given its all,” the Australian wrote.

Chappell also pointed out how Kumble never blew his own trumpet but always competed with a tenacity that few Indian players have surpassed.

“No one ever needed to be told that he was giving the team everything that he had, whether with the bat or the ball or in the field. Kumble will demand the same commitment from the teams that he coaches.

He will demand nothing less than 100 per cent effort, but he will be generous to those who give their best and fall short on occasions, wrote Chappell.

Kumble was appointed as India’s head coach for a one-year term on Thursday after the Board of Control for Cricket in India (BCCI) had trimmed the list of 57 applicants to 21 and later the Cricket Advisory Committee, which includes Sachin Tendulkar, Sourav Ganguly and VVS Laxman, held interviews earlier in the week to take the decision.

“The coach/captain role in cricket is very different from other sports where the coach is the obvious leader. In cricket it is a joint venture off the field, but on the field, the captain must be the boss and must be seen as the boss by his players or his authority will be undermined.

"Kumble knows this and will work closely with and support Virat [Kohli] without undermining him. Virat, on the other hand, will continue to be a good role model for his group as he works hard on all aspects of his game,” Chappell wrote.