The Cricket Advisory Committee of the BCCI comprising of Sachin Tendulkar, Sourav Ganguly and VVS Laxman was reportedly bowled over by Kumble’s presentation on Tuesday. 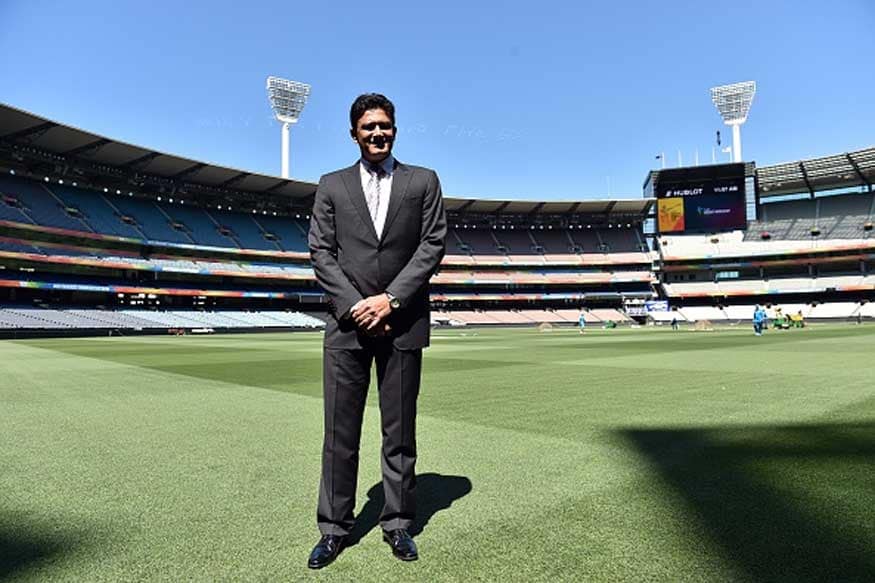 Former India captain Anil Kumble is all set to be appointed as new coach of Team India, top sources said on Wednesday

Sources told CNN-News18 that the former India leg spinner will be given the job, barring any unexpected development.

The Cricket Advisory Committee of the BCCI (Board of Control for Cricket in India) comprising Sachin Tendulkar, Sourav Ganguly and VVS Laxman was reportedly bowled over by Kumble’s presentation on Tuesday.

Sachin, Sourav and Laxman, who interviewed eight candidates shortlisted by the BCCI, were very impressed with Kumble’s roadmap for Indian cricket and have sent their recommendation to the board last night.

Sources also said that former Team India Director Ravi Shastri, who is one of the other contenders, did not make any presentation, but spoke in detail about his plans.

The BCCI rolled out the advertisement for new coach on June 1, which invited an overwhelming 57 applications.

Meanwhile, the BCCI informed through an official press release that the CAC held further deliberations on Wednesday , and decided to further go through details and submit a report to the board secretary Ajay Shirke on Friday.