As Tejashwi Yadav Waits For Bihar Election Results, His Former Team is Gearing Up to Play IPL 2020 Finals

Tejashwi Yadav’s Rashtriya Janata Dal is in a neck and neck competition with the ruling BJP-JD(U) alliance in the Bihar assembly elections. 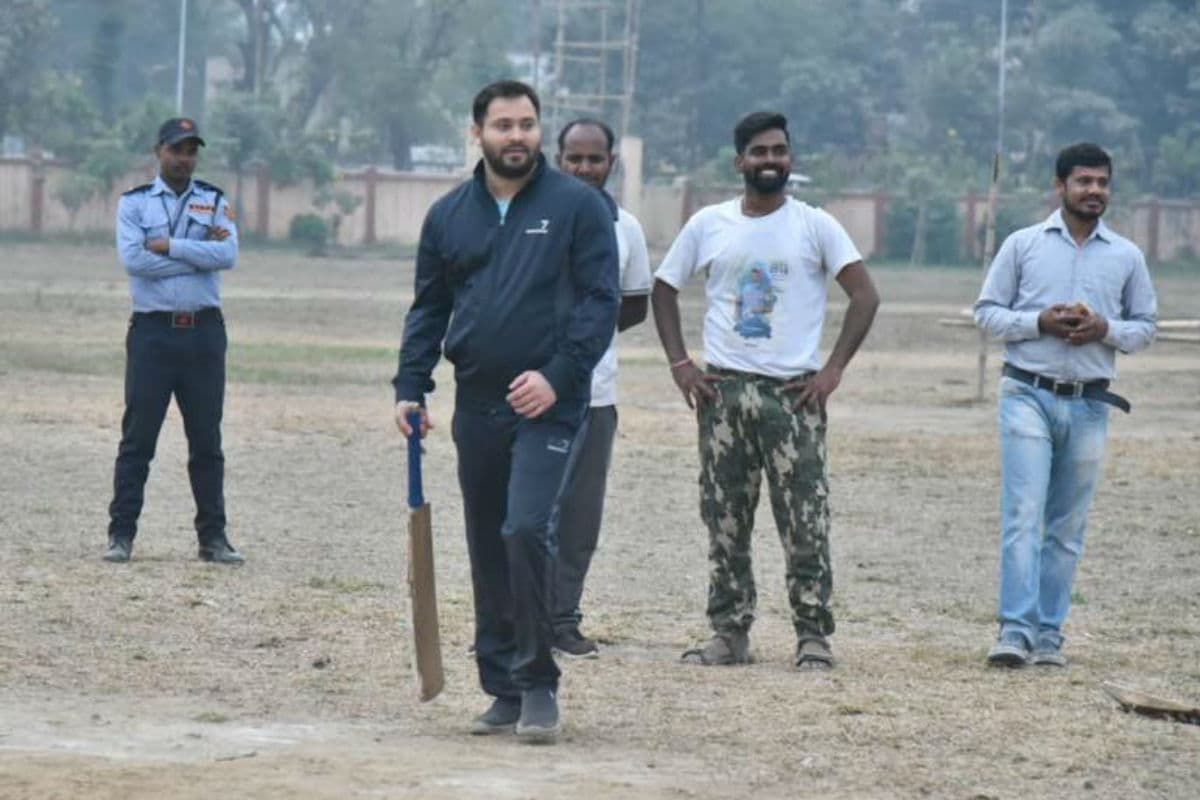 Tejashwi Yadav’s Rashtriya Janata Dal is in a neck and neck competition with the ruling BJP-JD(U) alliance in the Bihar assembly elections. Yadav has tied-up with the Congress and the Left parties to form a mahagathbandhan for the state polls. The politician, who is the youngest leader of opposition in the country, is the CM face of the Grand Alliance against the incumbent Chief Minister Nitish Kumar, whose party Janata Dal (United) is a part of the BJP-led National Democratic Alliance.

But did you know that the firebrand politician was once a cricket player?

He played for the state level Jharkhand Cricket Team in 2009. He played as a bowler in Syed Mushtaq Ali Trophy in 2010. He played a test match against the Vidarbha cricket team in Dhanbad. Tejashwi also played matches in the reputed Ranji One-Day Trophy.

However, his cricketing career ended prematurely in 2013 and he became more active in the politics of Bihar. He was campaigning actively with his father Lalu Prasad Yadav for the elections. Seven years later, he has become the CM face of his party. The election counting is ongoing and BJP seems to be leading right now.

On one hand, Tejashwi is waiting for the final results of the elections while on the other hand, his former team — now called Delhi Capitals — will be playing the finals of IPL 2020 today against the four-time IPL winners Mumbai Indians.

Tejashwi’s former team is one of the three teams of the IPL which has never won the title. Understandably, it is an important opportunity for the team, just like Tejashwi who will become the youngest Chief Minister of a state in the country if the Grand Alliance (RJD + Congress) comes to power.