Ashok Dinda Announces Retirement from All Forms of Cricket

Veteran India and Bengal pacer Ashoke Dinda on Tuesday announced his retirement from all formats of cricket, bringing the curtains down on a career spanning one and a half decade. 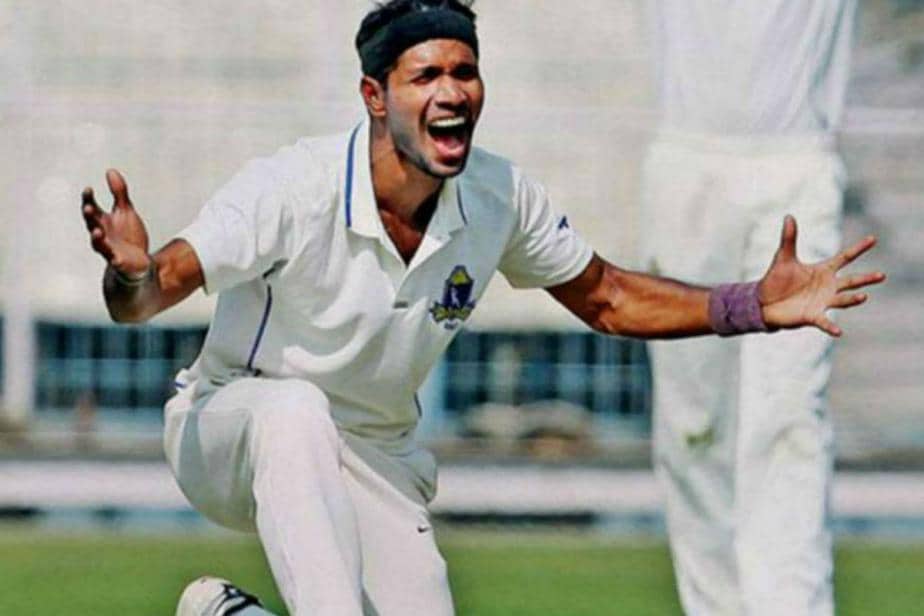 Veteran India and Bengal pacer Ashoke Dinda on Tuesday announced his retirement from all formats of cricket, bringing the curtains down on a career spanning one and a half decade. The 36-year-old, who had featured in 13 ODIs and nine T20Is for India, had moved to Goa at the start of this season after facing disciplinary action after playing only one Ranji Trophy match in 2019-20.

For Goa, he played three Syed Mushtaq Ali Trophy matches before realising that his body was not supporting him anymore. "Today, I am retiring from all formats of cricket. I have sent the mails to BCCI and GCA to this effect," Dinda said during a media interaction at Eden Gardens.

Dinda thanked BCCI president and former India captain Sourav Ganguly for going out of his way and giving him a debut against Maharashtra at Pune in the 2005-06 season. Dinda also represented Delhi Daredevils, Kolkata Knight Riders, Pune Warriors, Rising Pune Supergiants and Royal Challengers Bangalore in the Indian Premier League.

In 78 IPL games, Dinda picked up 68 wickets at a strike rate of 22.20 and an economy rate of 8.22, with his best figures being 4/18. "There have been several people who have helped me throughout my career whom I would like to thank beginning with my parents. "Then it's Dada (Sourav Ganguly). It was because of him that I got to play for Bengal. I was not in the squad but he included me as a 16th member and handed me a debut," Dinda remembered.

One of the most consistent pacers in Indian domestic cricket in the recent past, Dinda, who has 420 wickets from 116 first-class matches, is the second leading wicket-taker for Bengal after former left-arm spinner Utpal Chatterjee. He was presented with a silver plaque and a bouquet and was thanked for his contribution by Cricket Association of Bengal (CAB) president Avishek Dalmiya, secretary Snehashis Ganguly and joint secretary Debabrata Das.

"The contribution of Dinda is enormous. He is one of the best fast bowlers we have produced. He will be remembered for his ability to take wickets and win matches, bowl long spells and his never-say-die spirit," Dalmiya said.