Back to News18
Home » Cricket Home » News » At the moment there is no chance of me making a comeback: Mohammad Amir

At the moment there is no chance of me making a comeback: Mohammad Amir 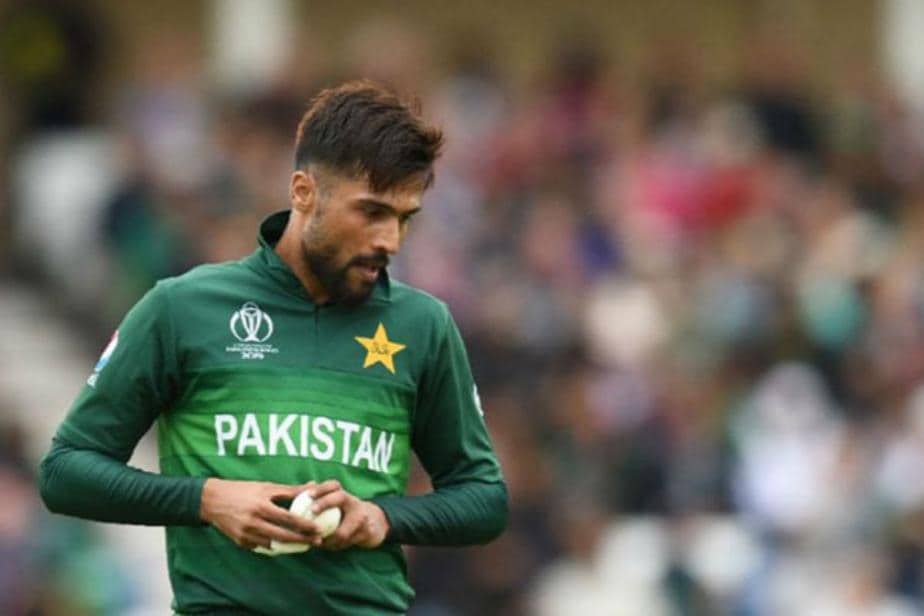 The veteran left-arm fast-medium bowler Mohammad Amir had abruptly decided to bid adieu to the gentleman’s game after hurling some serious accusations against the team management especially the head coach Misbah-ul-Haq. Pakistan Cricket Board (PCB) and the National team management were surrounded by a major controversy in December last year for the same reason.

Amir reckoned that he was mentally tortured by the coaches as they weren’t happy with his decision of leaving the long format of the game. He also accused them of not backing him during his tough times and trying to cut short his cricket career. Ever since his retirement, many speculations have been floating in the cricket fraternity regarding the potential comeback of Amir to the national team.

The 29-year-old was recently involved in an interactive session where he said there was nothing selfish about his decision of retirement.

The speedster asserted that his comeback will be possible only when things get better and he will be given the respect he deserves.

Speaking to Saj Sadiq forthe latest issue ofWisden Cricket Monthly, Amir said, “At the moment there is no chance of me making a comeback, but if things get better then, who knows, maybe you will see me playing for Pakistan once again in the future. What matters most to me is respect and I felt that I wasn’t getting the respect I deserved and that’s why I took the decision to retire.”

Amir was the go-to bowler for Pakistan across all three formats of the game.In his illustrious international career that spanned from 2009 to 2019, Amir represented Men in Green in 36 Test matches taking 119 wickets at an economy rate of 2.85 and an average of 30.5. The left-hander also played 61 ODIs and 50 T20 Internationals for Pakistan and picked 81 and 59 wickets respectively.