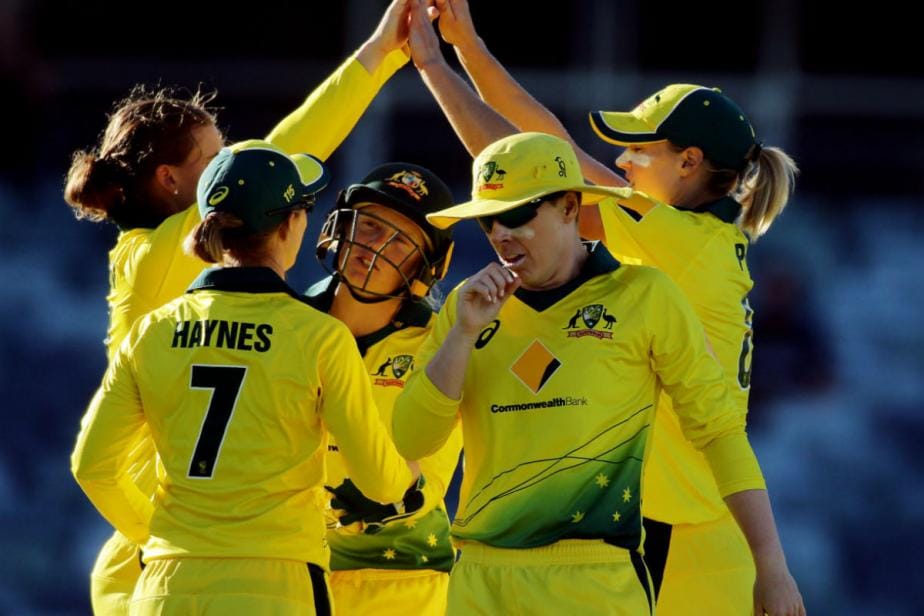 Cricket Australia on Friday announced the 18-player women's squad for the T20I and ODI series against New Zealand slated to be played in September.

Cricket Australia on Friday announced the 18-player women's squad for the T20I and ODI series against New Zealand slated to be played in September. The two sides will play three ODIs and three T20Is, with the coveted Rose Bowl Trophy up for grabs during the ODI series. Australia is the current holder of the Rose Bowl having defeated the White Ferns 3-0 in their last encounter in 2019.

Speedster Tayla Vlaeminck was unavailable for selection while Ellyse Perry has been named subject to fitness. National Selector Shawn Flegler said: "We've selected a slightly larger squad than usual because of a number of COVID-related considerations and, with no matches leading in, players have been picked on performances both for Australia and Australia A over the last 12-to-24 months."

"Tayla has had a slight setback in her return from the foot injury she suffered ahead of the T20 World Cup which means she'll miss this series as well as this season's rebel WBBL tournament. Our initial plans were to get her back for the 50-over World Cup in New Zealand but now that's been postponed we'll take a conservative approach with her and give her as much time as she needs to get her body right without the pressure of a timeframe.

"Ellyse is progressing well from a significant hamstring injury and we want to give her every chance to be available for selection, so we'll continue to monitor her progress over the coming weeks.

"The door has really opened for players like Maitlan (Brown), who joins the squad for the first time, and fellow fast-bowler Belinda (Vakarewa) who has previously represented Australia.

"Belinda only just missed out on T20 World Cup selection while Maitlan has impressed through her time in the national performance squad and Australia A.

"New Zealand always present a great challenge and this series will be no different. While nothing is guaranteed in the current climate it's pleasing to be able to prepare for a series like this and thanks must go to all the people working behind the scenes to make it possible," Flegler added.

The schedule for the series has matches in both New South Wales and Queensland but given the current COVID-19 situation changes may be required, said Crickcet Australia.