Australia vs Pakistan: Cartwright to Debut, O'Keefe in as Second Spinner

All-rounder Hilton Cartwright will make his debut for Australia in the dead rubber third test against Pakistan in Sydney, with left-armer Steve O'Keefe returning to the side as a second spinner alongside Nathan Lyon. 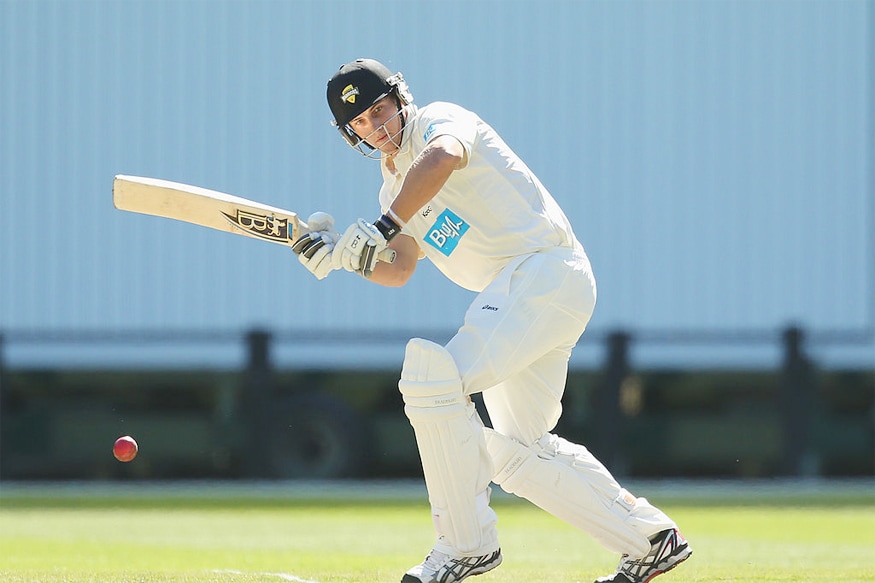 Sydney: All-rounder Hilton Cartwright will make his debut for Australia in the dead rubber third test against Pakistan in Sydney on Tuesday, with left-armer Steve O'Keefe returning to the side as a second spinner alongside Nathan Lyon.

Cartwright, who has a batting average close to 45 in first class cricket, can also bowl medium pace and replaces Nic Maddinson in the side after the left-hander scored just 27 runs in his four innings in the series.

Captain Smith said 24-year-old batting all-rounder Cartwright had improved his bowling considerably over the last year and therefore would be used to ease the workload of frontline quicks Mitchell Starc and Josh Hazlewood.

"I remember facing him a little while ago and I think since then he's probably gained 10kph and got a lot more consistent with his areas," Smith told reporters at the Sydney Cricket Ground.

"It just adds a little bit to the bowling stocks, and he deserves an opportunity to play at number six. I guess how much we'll use him will depend on how the game goes."

O'Keefe will replace pace bowler Jackson Bird in the only other change from the side that wrapped up the three-match series with a game to spare at the Melbourne Cricket Ground last week.

The 32-year-old edged out fellow left-arm spinner Ashton Agar, who had also been recalled to the squad, as the second slow-bowling option behind Lyon for the match at the SCG, which has typically produced slow, turning wickets.

"So, yeah, we've gone with two spinners on this occasion and it's unlucky for Jackson. I thought he did bowl very well last week and he continues to improve."

O'Keefe has played three previous tests, including the Sydney game last year against West Indies, but was injured on the tour of Sri Lanka earlier this year.