Aaron Finch To Lead ODI Side Against South Africa

Cricket Australia (CA) has named Aaron Finch as the new captain of the ODI side, dropping Tim Paine from the squad against South Africa 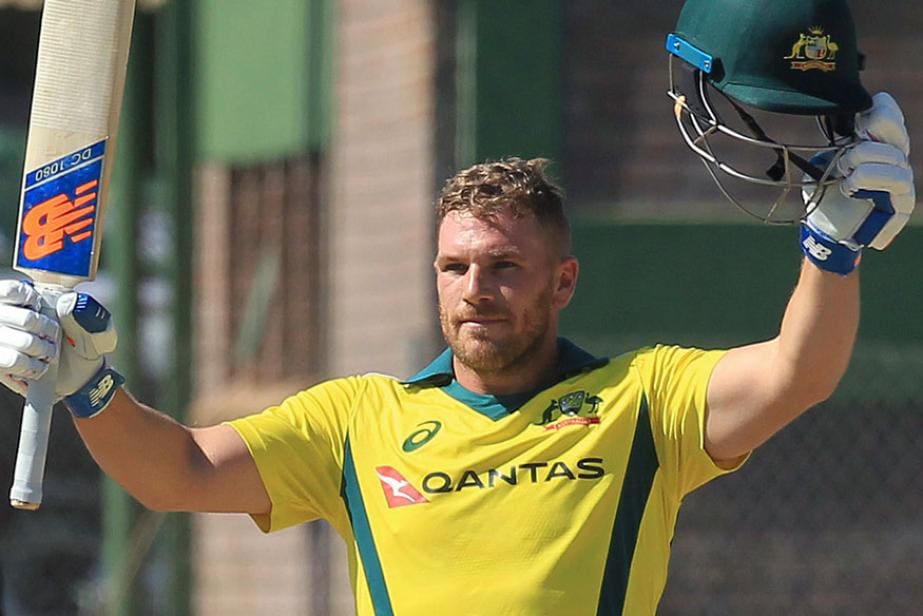 Cricket Australia (CA) has named Aaron Finch as the new captain of the ODI side, dropping Tim Paine from the squad to play against South Africa next month. The opening batsman will lead the side in a three-match ODI series, followed by a lone T20I starting November 4.

Paine’s drop from the ODI side could signal an end to his limited overs career, but CA has signalled that the move is made to ensure the wicketkeeper is entirely focussed on leading the Test side.

Finch will be assisted by wicketkeeper Alex Carey and pacer Josh Hazlewood, who is returning after an injury lay of, with both being named co-vice-captains.

"We expect Aaron, Josh and Alex to lead the side through a big Australian summer, where we'll meet South Africa and India, they'll also be driving our standards and values as we prepare our defence of the World Cup, which is only seven months away," National selector Trevor Hohns said.

"Alex Carey will pull on the gloves full-time to allow Tim Paine to focus purely on captaining the Test team, which includes preparing for next year's Ashes. Alex provides us with another strong batting option, as he displayed in last year's Big Bash, and he's a wonderful young leader to have around the group and out in the field."

Good performances in the JLT Cup for Queensland sees Chris Lynn making a comeback to the ODI set-up. D'Arcy Short, who has had a poor run in the UAE against Pakistan, retains his spot and will feature with Glenn Maxwell to show why they should remain in the set-up leading up to the 2019 World Cup.

Pat Cummins has also been added after being cleared, to accompany Mitchell Starc and Marcus Stoinis in the pace department. "We have made the decision to manage Mitch Marsh and Nathan Lyon carefully to ensure they are in the best condition possible to put their hand up for selection either later in the summer or for the World Cup next year," Hohns said.

For spinners, Nathan Lyon, Australia’s main man in the Test side, has been rested and left-arm spinner Ashton Agar and wrist spinner Adam Zampa will battle it out for the spinner’s spot.