'Elite honesty' didn't quite do the trick for Australia in Perth and now they will have to come up with an elite performance in the second One-Day International (ODI) against South Africa on Friday (November 9) to keep themselves alive in the three-match series. 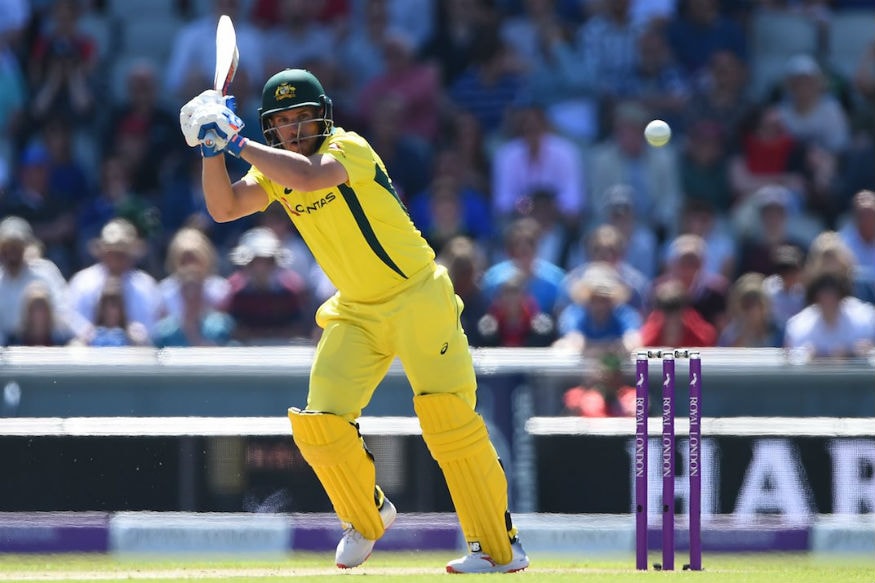 'Elite honesty' didn't quite do the trick for Australia in Perth and now they will have to come up with an elite performance in the second One-Day International (ODI) against South Africa on Friday (November 9) to keep themselves alive in the three-match series.

Australia have lost 17 of their last 19 ODIs and are currently on a seven-match losing streak. The home team were bowled out for a paltry 152 as they looked clueless against the likes of Dale Steyn, Lungi Ngidi, Kagiso Rabada, Andile Phehlukwayo and Imran Tahir. The all-pace attack made no difference whatsoever as South Africa comfortably chased down the target with six wickets to spare.

Off-field ructions engendered by the Longstaff review haven't helped Australia's cause either. A slew of Cricket Australia executives have resigned or been axed since the report was released last week, shining a spotlight on cultural problems in the game's administration.

Long-serving CA director Mark Taylor resigned from the board on the next day following Perth's defeat, while CEO Kevin Roberts announced on Wednesday that two further executives had been axed, including high performance boss Pat Howard.

Australian skipper Aaron Finch feels these incidents have caused "doubts" in the minds of the players.

"When there are changes, and there's things being said and written about, I think it's hard not to read it sometimes when it's everywhere. For me personally, I don't think it affected me in terms of my preparation or my performance. You might spend a little bit of time reading it, and putting some kind of doubts in your mind at times. But I think it's about each individual being 100% committed to their plans and doing whatever the team needs to get the job done," he told reporters in Adelaide ahead of the second encounter.

Aside from everything happening off the field, Australia will have to come up with a more robust batting performance at the Adelaide Oval. Their top-order stumbled against Steyn and Ngidi's pace and bounce but can now breathe slightly easy having moved to Adelaide.

Shaun Marsh, who had to go through a minor surgery for an abscess on his buttocks, will most probably return No. 3 in place of D'Arcy Short.

There's plenty of talent in the batting department, but the likes of Chris Lynn, Travis Head, Glenn Maxwell, Alex Carey and Marcus Stoinis will have to come up with more consistent performances.

Meanwhile, Finch has been Australia's most reliable limited-overs batsman since the departure of Steve Smith and David Warner. The 31-year-old didn't have a great outing in Perth and will look to make amends in the next encounter.

Josh Hazlewood, Nathan Coulter-Nile, Mitchell Starc and Pat Cummins form a solid pace attack but Australia will have to bring in legspinner Adam Zampa to bring some variety to their bowling arsenal.

Meanwhile, South Africa have their own problems in this format but the team management will be pleased with the way things panned out in the first match.

Quinton de Kock, Reeza Hendricks and Aiden Markram looked in good touch during their stay in the middle, while Faf du Plessis, Heinrich Klaasen and David Miller weren't left with too much to do. With the 2019 World Cup not far away, South Africa seem to be on the right path, and the return of the injured experienced duo of Hashim Amla and JP Duminy will only make things better.

They will also be delighted with the way Steyn bowled in the last game. The veteran paceman managed to swing the ball and was also able to generate good pace. With Rabada, Ngidi and Phehlukwayo up in their ranks, South Africa will hope that 'Steyn Gun' remains fully loaded at least until the next World Cup.

Australia's last ODI win came in Adelaide on January 26 and they will hope the venue brings some much-required luck so that they can finally put an end to their losing streak.