Having suffered a 2-1 loss to South Africa in the three-match One-Day International (ODI) series at home, Australia will look to end on a high note in the one-off Twenty20 international at Queensland on Saturday. 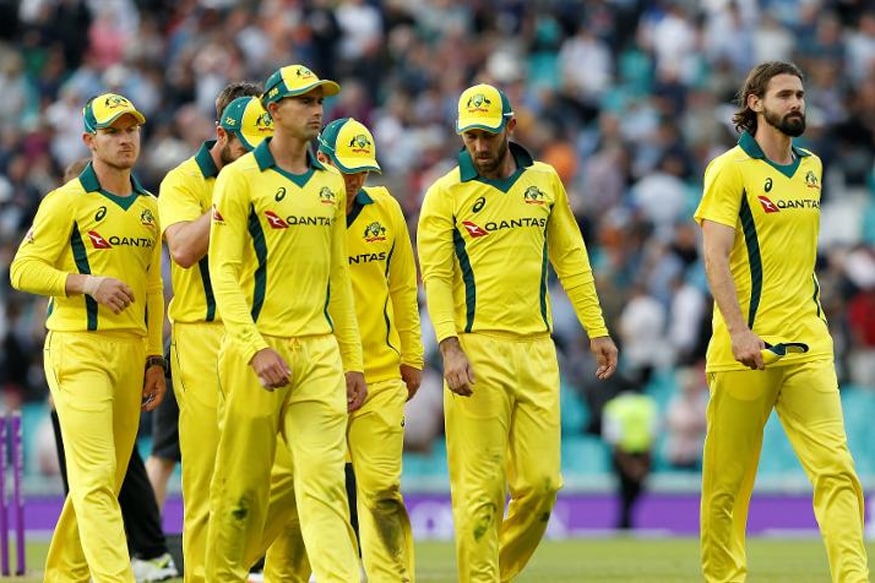 Having suffered a 2-1 loss to South Africa in the three-match One-Day International (ODI) series at home, Australia will look to end on a high note in the one-off Twenty20 international at Queensland on Saturday.

A win in the one-off match will also serve as a confidence booster for the home side ahead of the India’s arrival Down Under, with the first T20I between the two sides beginning just four days after the South Africa game.

However, Australia will have to overturn their recent poor form in order to emerge on the winning side. They are ranked 3 in the ICC T20 rankings but have lost 3 of their last five series.

A lot will depend on Aaron Finch, whose destructive batting style is well-suited to the shortest format of the game, as does his career average of 42.17 and strike rate of 158.51.

But the side is stocked with T20 specialists like Glenn Maxwell, D’Arcy Short and Andrew Tye. Should these players click, they could be in with a chance of beating South Africa.

The Proteas, on the other hand, are a more settled side and will be high on confidence after winning the ODI series in emphatic fashion.

They emerged victorious against Zimbabwe in a T20 series as well and will be favourites in the lone T20I as well.

They will depend on skipper Faf du Plessis to score the bulk of the runs as well as JP Duminy, who is ranked fourth in the ICC T20 rankings for all-rounders.

With the likes of Imran Tahir, Kagiso Rabada and Andile Phehlukwayo, the visitors boast a good mix of of experience and exuberance in their bowling attack.

Duminy and Chris Morris, who returned 2/35 in the tour match against Cricket Australia XI on Wednesday, will provide du Plessis with extra bowling options if picked.

While the Proteas look well-settled in the bowling department, their batting efforts have been up and down recently. They will be keen to iron out that wrinkle against Australia on Saturday.

However, the weather might play spoil sport as the forecast is of showers during the game. The Carrara Oval will also be hosting its first T20I on Saturday, meaning both the teams will not be too familiar with the conditions and will this be unaware of what to expect.