In absence of Meg Lanning nor Ellyse Perry, Australia on Wednesday probably produced their heir most comprehensive performance of the past fortnight at the Allan Border Field. 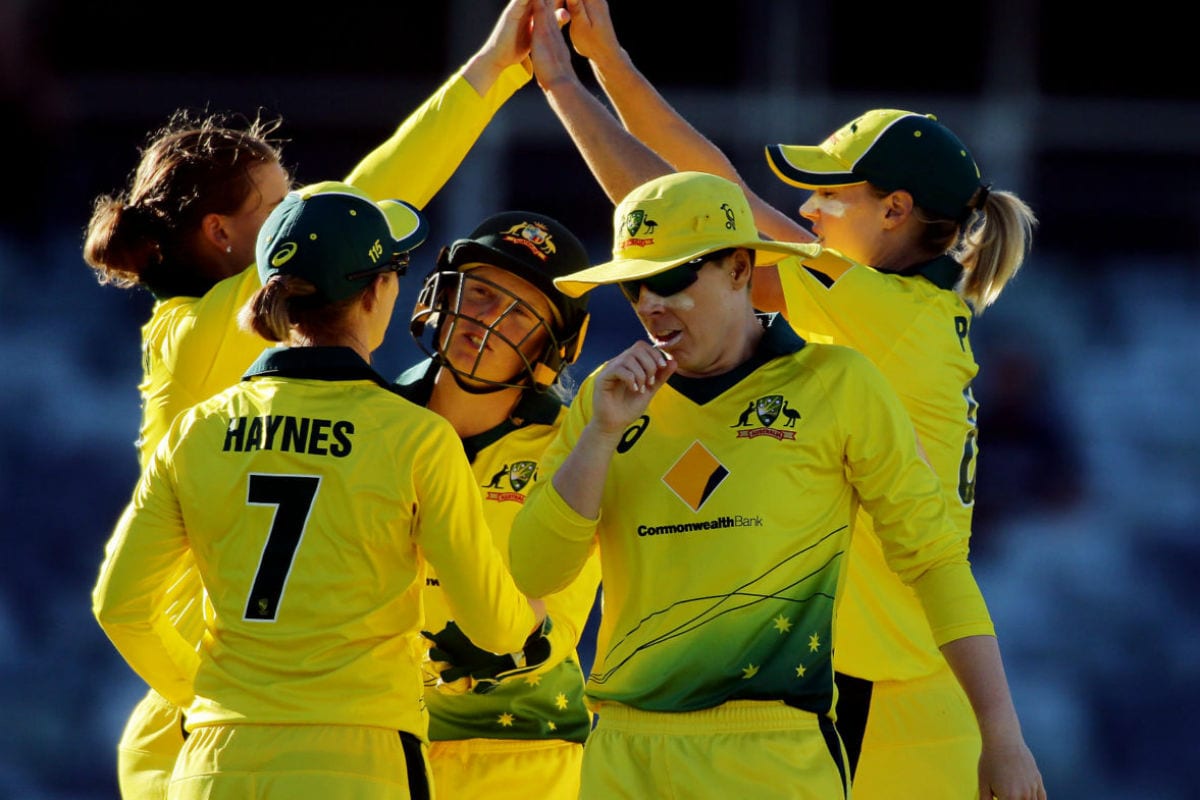 Australia women registered a record-equalling win in the third and final ODI against New Zealand, defeating the visitors by a mammoth margin of 232 runs - their biggest win against the White Ferns -- to complete a clean sweep in the Rose Bowl series.

In absence of Meg Lanning nor Ellyse Perry, Australia on Wednesday probably produced their heir most comprehensive performance of the past fortnight at the Allan Border Field.

Batting first, they piled on 325/5 in their allotted 50 riding on brilliant innings from stand-in skipper Rachael Haynes (96) and Alyssa Healy (87). Annabel Sutherland (35 off 56 balls), Ashleigh Gardner (34 off 20), Beth Mooney (29 off 19) and Tahlia McGrath (29* off 11) also made valuable contributions to help the hosts post their highest-ever total against the White Ferns. Amelia Kerr was the only New Zealand bowler who could show some promise with the ball as she returned with figures of 3/50 from her full quota of 10 overs.

Australia then effectively ended the run chase, picking up four wickets inside 15 overs, including star pair Sophie Devine and Amelia Kerr for golden ducks. They eventually bowled out New Zealand for 93 in the 27th over and equalled the world record for 21 consecutive ODI victories. In 2003, Ricky Ponting's Australian men's team had recorded 21 consecutive ODI wins.

Amy Satterthwaite was the only batswoman who could show some resistance as she top scored for the visitors with a knock of 41-run for which she consumed 49 balls. Megan Schutt, Jess Jonassen, Gardner and Sophie Molineux picked two wickets each for the hosts and starred with the ball.

The New Zealand team failed to win even a single win on the tour, having earlier faced 0-3 defeat in the T20I series.

ALSO READ: Women's T20 Challenge Set to be Played between November 4 and 9 - Report