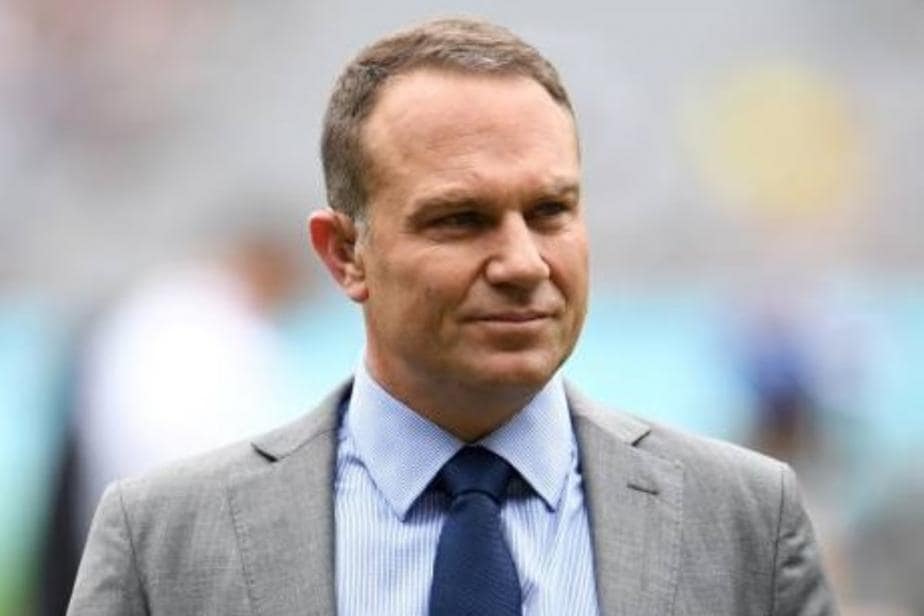 Australian PM Scott Morrison has said the ban is to ensure that his country isn't hit by a third wave of coronavirus.

Michael Slater on Monday lashed out at Australian PM Scott Morrison for his ban on returnees from India claiming he has blood on his hands. India is in the midst of a deadly coronavirus wave that has seen it record over 3 lakh cases per day for over 10 days now.

Australia has issued a travel ban on those arriving from India including its own citizen with the federal government announcing those breaking the rule could face a fine up to AUD 66,000 and five years imprisonment.

Former Australia cricketer Slater was in India as part of the commentary panel for the ongoing IPL 2021 but has now left for Maldives and waiting there for the travel ban to end. He has branded the ban on Australians trying to return home as a ‘disgrace’ on Twitter.

However, Morrison has defended the ban “No, that’s obviously absurd,” he told the Nine Network when asked about Slater’s comment. “This is about getting more people home safely, preventing a third wave here in Australia.”

Morrison further said the ban will also help in reducing undue stress on Australia’s quarantine regime. “Every system is going to face its stresses and I’m not going to break the system,” he said. “What I’m going to do is take proportionate action to protect the system so I can bring more Australians home and keep Australians safe for the longer term.”

On Monday as IPL 2021 got hit by coronavirus crisis with players and members of support staff and groundsmen testing positive, Slater took to Twitter to express his anger at not being able to return home.

“If our Government cared for the safety of Aussies they would allow us to get home. It’s a disgrace!! Blood on your hands PM. How dare you treat us like this. How about you sort out quarantine system. I had government permission to work on the IPL but I now have government neglect,” he wrote.