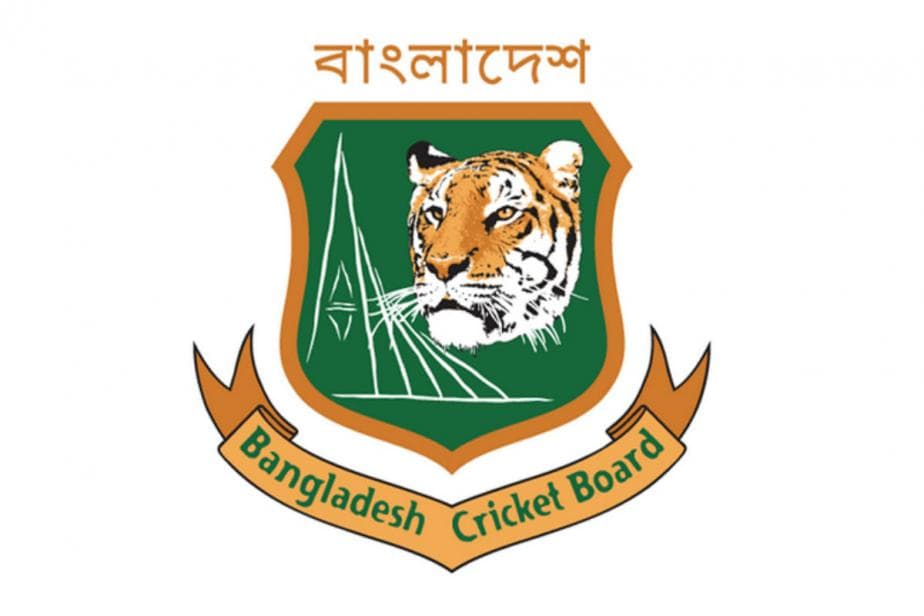 Bangladesh Under-19 cricketer Iftekhar Hossain has tested positive for COVID-19, according to a report in ESPNcricinfo.

Hossain was tested for the virus along with a batch of 15 at the Sher-e-Bangla National Stadium in Dhaka.

"He will now be in isolation under the BCB's medical protocol. He is healthy but he is being closely monitored. We will provide him with everything during his isolation and the next course of action will be decided by the BCB's medical team," ESPNcricinfo quoted MA Kayser, BCB's game development manager, as saying.

"The first batch of 15 players arrived at the academy on August 15, were tested the following day, and when all were found negative, were sent to BKSP, the sports institute situated 36km from Mirpur. The same plan was followed for the second batch, except Hossain, while the third batch will be tested on Thursday."

Bangladesh players Tamim Iqbal and Mahmudullah had opted out of the Caribbean Premier League due to the virus.