Batted Poorly on Pitch Where Ball Was Not Doing Much: Thirimanne

Sri Lanka skipper Lahiru Thirimanne expressed his disappointment at the way his team collapsed in the second one-day international against Pakistan at Karachi. 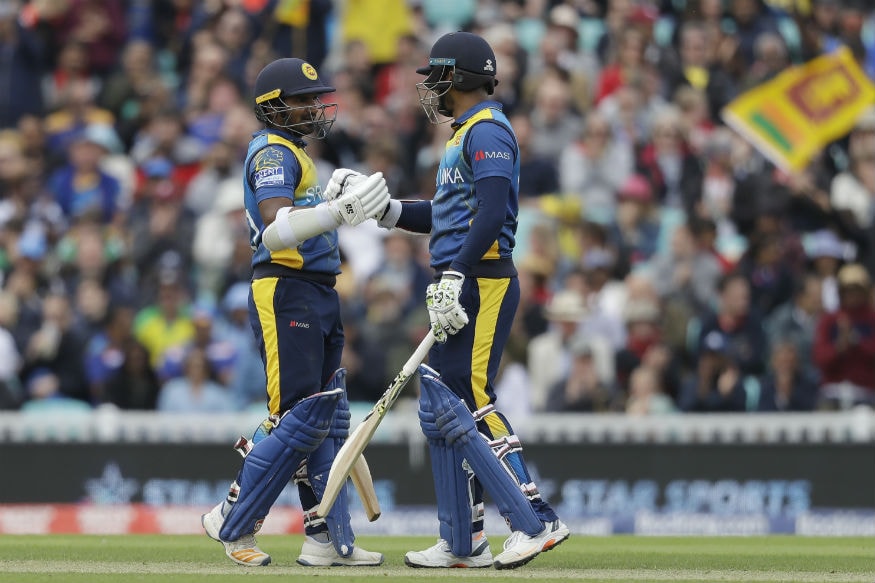 Sri Lanka's stand-in skipper Lahiru Thirimanne expressed his disappointment at the way his team collapsed in the second one-day international against Pakistan at Karachi.

After restricting Pakistan to 305 for seven, Sri Lanka collapsed to 5 for 28 in 10.1 overs before a 177-run record partnership for the sixth wicket between Shehan Jayasuriya (96) and Dasun Shanaka (68) revived the innings.

"I thought we batted very poorly as the ball was not doing much and just kept a little low at times. But we have to take positives out of this game," he told reporters after the match on Monday.

"They (Jayasuriya and Shanaka) showed us we are capable of chasing big totals. The loss of so many wickets early on affected our run-chase in the end," Thirimanne said.

He said Jayasuriya and Shanaka had given them hope after the batting collapse in first 10-overs.

The Sri Lankan captain said that his bowlers had done well in patches but conceded extra runs towards the end as the home side scored 73 in the last seven overs.

"I think we can do much better than this. I think the way we bowled and batted this is not our 100 percent. I am confident we will come back stronger in the next match," he said.

Thirimanne, who came into bat at number five, said the early batting collapse was disappointing but insisted such things happened in cricket.

"These players are playing after a long time and I am not giving excuses but it is a matter of time they settle down and give their best."

The first ODI was washed out on Friday while the third one-dayer will be played in Karachi on Wednesday followed by a three-match T20 series in Lahore.