Back to News18
Home » Cricket Home » News » BCCI AGM: Rajeev Shukla To Be Next Vice-President, Brijesh Patel to Continue as IPL Chairman

BCCI AGM: Rajeev Shukla To Be Next Vice-President, Brijesh Patel to Continue as IPL Chairman

BCCI is all set to pick Rajeev Shukla as its next vice-president in its AGM meeting on December 24 in Ahmedabad, a report in The Indian Express has confirmed. 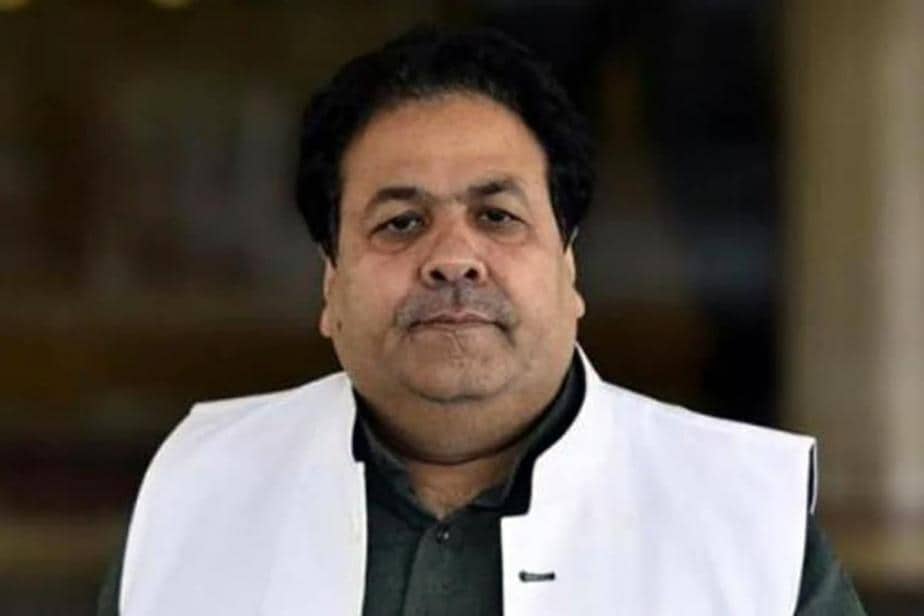 BCCI is all set to pick Rajeev Shukla as its next vice-president in its AGM meeting on December 24 in Ahmedabad, a report in The Indian Express has confirmed. Shukla, who is a Congress stalwart and a former journalist, has overseen key administrative positions as far as the game of cricket is concerned. He served in the position of IPL chairman in 2018 and was also Uttar Pradesh Cricket Association(UPCA) chairman till 2017. Meanwhile Brijesh Patel will continue as IPL chairman for a second term.

The report states that the Indian cricket body won't have a formal elections this time around as they have reached a consensus on Shukla and the latter will be filing for the nomination on Thursday. The BCCI Electoral officer has cleared Shukla's name but the paper states that he hasn't considered Shukla’s term as IPL chairman to decide the cooling-off period as it was considered by the board in the aftermath of the Lodha Committee recommendations a year ago.

Meanwhile BCCI seceretary Jay Shah has asked all the members to undergo a mandatory RT-PCR test for Covid before coming to Ahmedabad for the AGM. The board will test them again in Ahmedabad before they are allowed to attend the meeting.

Meanwhile India are up against Australia in the first Test in Adelaide. Team India announced their playing XI for the first Test against Australia on Wednesday. As was believed by many experts, Virat Kohli has gone with Prithvi Shaw as Mayank Agarwal's opening partner for the pink-ball Test in Adelaide. While in the middle-order, Hanuman Vihari too found a place. There was a lot of debate over Wriddhiman Saha and Rishabh Pant for the keeper's slot, but the former made it to the XI.

Apart from that, R Ashwin made it to the team as lone spinner.

Earlier in the made, skipper Virat Kohli had made hinted that KL Rahul might not play the first Test. "It all boils down to combination. KL is obviously a quality player. We'll have to see what combination suits the balance of the side the best. Everyone is playing well, feeling good. We have a lot of quality players. Someone like a Hanuma Vihari as well, has been very solid. He's someone who has a lot of grit and character as well."

"KL was brought into the side understanding that we do have opening options already, and when we have Rohit (Sharma) back, we have another established opener who is going to start. So, KL, where and how he fits in is a conversation we have to monitor closely.